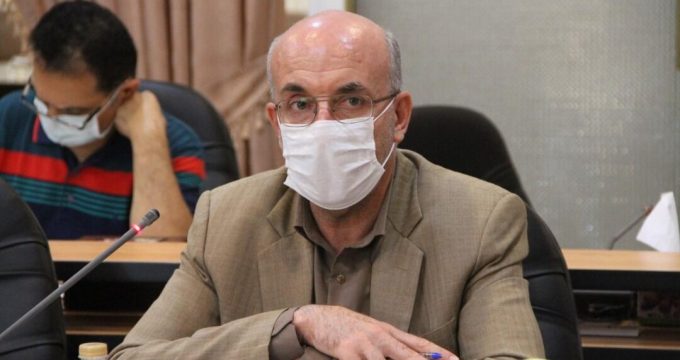 IRNA – Head of the Fisheries Organization said Iran is standing in the first position in the world with regard to producing trout.

He added that Iran is now standing in the 10th position with regard to producing shrimp.

Iran is ranking second in terms of fishing from the Indian Ocean, he noted.

He went on to say that aquatic production in Iran will increase t6o 1,370,000 tons this year adding that the figure will surpass 1,500,000 tons next year.

Speaking to IRNA on aquatic pollution in Iran, Khoon Mirzaie said it is almost zero in Iran, adding that useful probiotic materials are used for farming aquatics.