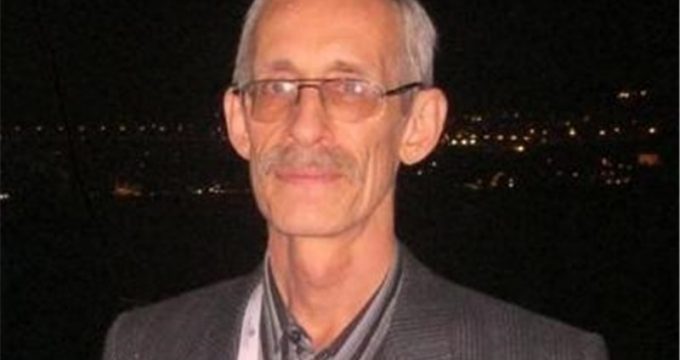 Tasnim – A Canadian journalist and political analyst described the 16th Resistance International Film Festival underway in Iran as important in the face of the hegemony of American films.

“These festivals are all the more important now, especially because of the hegemony of US films,” Eric Walberg, a journalist specializing in the Middle East, Central Asia and Russia, said.

“The mainstream festivals like TIFF (Toronto International Film Festival) in Toronto have only a small niche for progress films. The best festival here is HotDoc, the Toronto documentary film festival, where many anti-imperialist films produced independently are shown. And the Toronto Palestinian Film Festival, which traditionally has been held after TIFF”, he added.

The Resistance International Film Festival is considered as one of the most prestigious international film festivals in Iran with an aim to create an atmosphere of dialogue and understanding of current human sufferings and to foster the human spirit of brotherhood, peace, and resisting oppression and cruelty.

The event seeks to use the language of film as a medium to fight terrorism and violence.

The awards presented include Resistance Festival Grand Award for the best filmmaking talent; the festival trophy, an honorary diploma, and cash prize to encourage and aid the filmmaker for their next film.