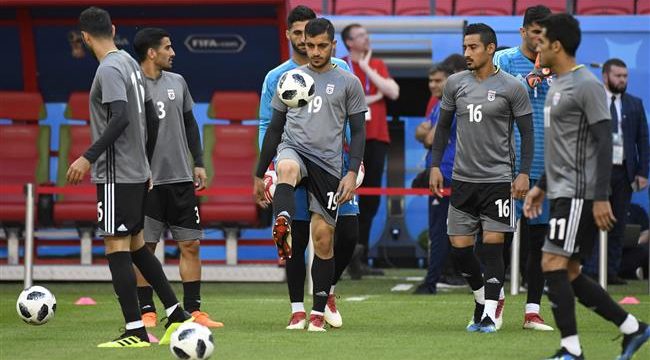 The Portuguese team has reportedly shown interest in hiring the 24-year-old center back who currently plays in Turkish football team Trabzonspor.

Media reports suggest the deal could be worth up to €5m.

Hosseini’s contract with Trabzonspor will run until the summer of 2021.