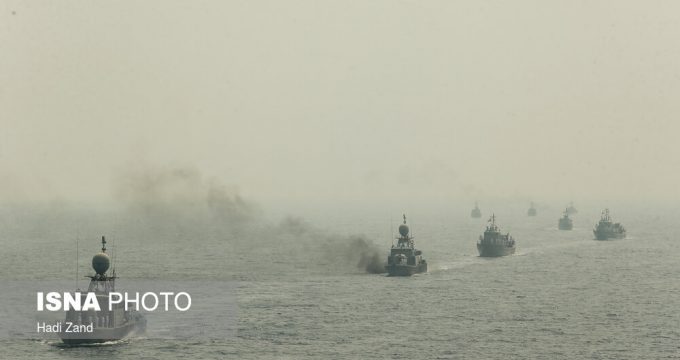 ISNA | Hadi Zand: The Iranian Army on Saturday finished a large-scale military exercise in the Sea of Oman and parts of the Indian Ocean. The drill, codenamed Zolfaqar-99, had begun on Thursday with forces from various units in attendance, including the Ground Force, Navy, Air Force, and Air Defense. The drill zone covered an area of 2 million square kilometers in eastern parts of the Strait of Hormuz, Makran Coast, Sea of Oman, and northern parts of the Indian Ocean, down to the 10-degrees latitude.