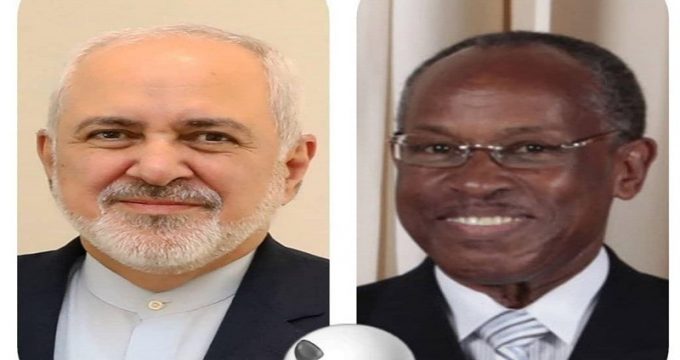 Iran commends Saint Vincent for defying US at UNSC

In a telephone conversation with Saint Vincent and the Grenadines’ Minister of Foreign Affairs, Trade and Commerce Louis Hilton Straker on Friday, Zarif lauded the southern Caribbean nation’s “principled stances” on the UNSC Resolution 2231 that endorses the 2015 Iran nuclear deal.

He also expressed gratitude to Saint Vincent and the Grenadines, as a non-permanent member of the UN Security Council, for opposing Washington’s illegal actions that violate the international law.

The UN Security Council on August 14 unanimously rejected a US resolution to extend the arms embargo on Iran that is due to expire in October in line with the landmark nuclear deal, officially known as the Joint Comprehensive Plan of Action (JCPOA).