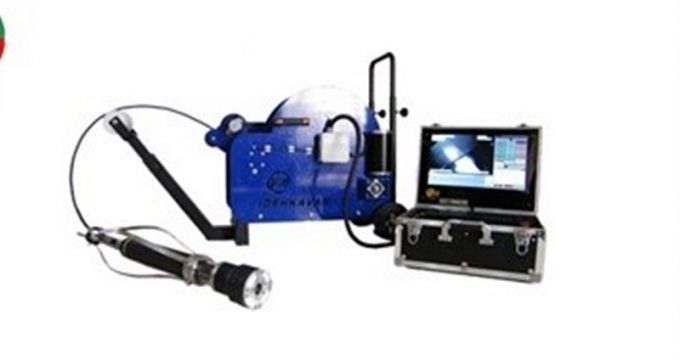 Tasnim – An Iranian knowledge-based company has devised a robot to unclog deep wells and underground linkage.

The development and increase of urban and industrial infrastructure have made the drilling of underground wells, even at very great depths, inevitable. Deep and intertwined underground networks, including sewerage network and deep oil and gas pipelines, have two difficult stages: first, the construction of these networks and, more importantly, their maintenance.

However, technology and innovative solutions have been proposed to solve this problem.

According to Abolfazl Hassani, the robots used to unclog deep wells utilize a variety of technologies. The company’s well unclogging robot has an internal hydraulic system that can perform high quality walling and repair.

“This robot can repair walls up to a depth of 500 metres with a diametre of 10 to 16 inches. The robot also has cameras designed for positioning and inspection after the operation so that the user can easily monitor the process.”

He says one of the most common problems with imaging robots is their overturning. The robot made by this knowledge-based company is designed to be resistant to overturning. The body of this robot is made in such a way that in case of any event such as inversion, it can continue to move easily.