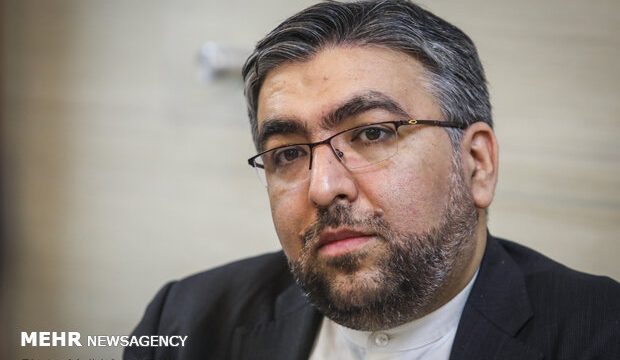 MNA – Iranian parliament’s National Security and Foreign Policy Commission spokesman asserted that the issue of paying off Iran’s debt by the UK government has nothing to do with the release of some prisoners.

Speaking in an interview with Mehr News Agency, Abolfazl Amouei reacted to the rumors that some are trying to link the payment of a UK debt to Iran to the release of the case of Ms. Nazanin Zaghari (a dual citizen who is serving her sentence in Iran), asserting that the British government also confirmed that its country’s debt to the Islamic Republic of Iran has been due to the purchase of Chieftain tank (before the victory of the Islamic Revolution).

The issue of the British debt to the Islamic Republic of Iran has nothing to do with the release of some prisoners, Amouei said and stressed, “This is the right of the Iranian nation and the UK debt must be paid off to Iran.”

He also maintained, “It is quite clear that if the British government expects goodwill from the Islamic Republic of Iran, it must prove its goodwill, too.”