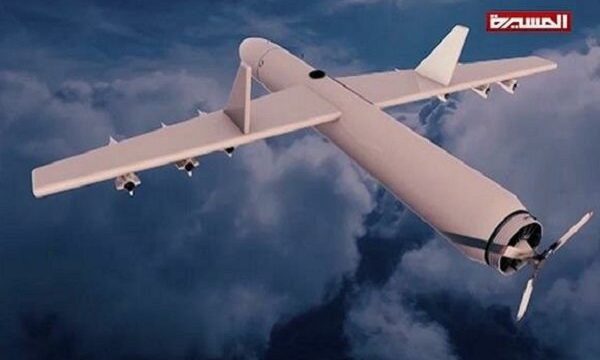 MNA – Yemeni army has launched a massive retaliatory drone attack against an airport in Saudi Arabia, according to the spokesman of the Yemeni armed forces.

The attacks came in response to the Saudi-led coalition’s increased airstrikes against the Yemeni nation and the continued siege on the country, the army spokesman said, Press TV.

Yemenis had launched a similar drone attack on the same airport last week; however, Riyadh claims the attack was intercepted.

Saudi Arabia waged the devastating military aggression against its southern neighbor in March 2015 in collaboration with a number of its allied states.

The purported aim was to return to power a Riyadh-backed former regime and defeat the popular Houthi Ansarullah movement that took control of state matters after the resignation of the then-president and his government.

The UN refers to the situation in Yemen as the world’s worst humanitarian crisis, with more than half of hospitals and clinics destroyed or closed.