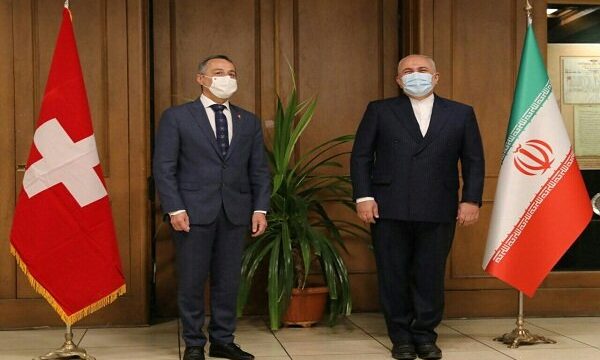 The first round of these talks was held on Monday morning in Tehran.

The Swiss Foreign Minister arrived in Isfahan on Saturday morning to pay a three-day visit and meet with officials of the Islamic Republic of Iran.

One of the most significant events during the Swiss official’s Iran visit will be a meeting marking the 100th anniversary of the start of relations between the two countries.

He is also scheduled to meet with Iranian President Hassan Rouhani.