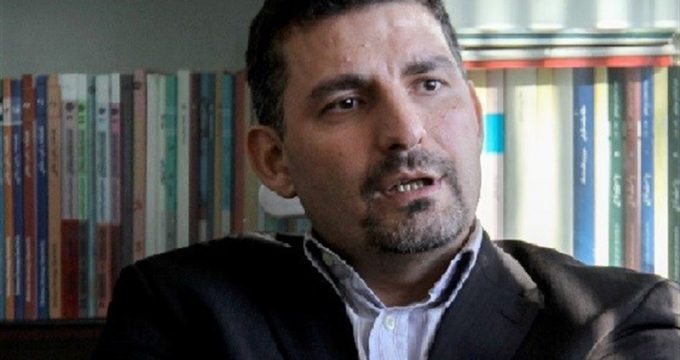 Tasnim – Iran’s UN mission spokesman reacted to the US State Department’s call for the withdrawal of Iran from Syria, saying that the Islamic Republic will continue its support for the Arab country to maintain its territorial integrity in the face of foreign-backed terrorists.

“Iran’s role in Syria is merely to help the Syrian people and their government to fight terrorism and restore stability and security,” Alireza Miryousefi told Newsweek on Saturday.

“The only effective mechanism for Syria in the past nine years has been the Astana process, which includes the cooperation between Iran, Syria, Russia and Turkey,” he added.

The remarks came after the US in a statement defended Washington’s policy in Syria amid heated criticisms, with the State Department calling for the withdrawal of Iran, but not a Russian withdrawal.

The spokesperson echoed the stances of Moscow and Damascus in calling the US an “uninvited intruder in the region and in Syria,” accusing it of having “done nothing but increase insecurity and impose more suffering on the Syrian people” by supporting militant groups attempting to topple President Bashar Assad and imposing sanctions.

“The US and its allies have openly supported extremist groups in Syria, from al-Nusra to Ahrar al-Sham and other terrorist groups for years, and most recently, imposed new sanctions, called ‘Caesar’, on the war-weary Syrian people,” Miryousefi said.

“These acts undermine the US’ crocodile tears for the Syrian people,” he added.

“Iran and Syria have been strategic partners for more than four decades and this alliance has been the main obstacle to foreign aggression in the region,” Miryousefi said.

“Iran proudly continues its help for the Syrian government in order to maintain its territorial integrity and protect its people from terrorist groups.”