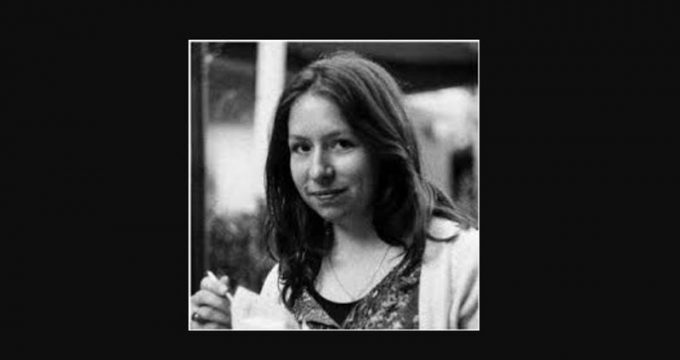 Tasnim – The UK government has reportedly decided to assign an Iranian-British woman with a background of involvement in security activities to serve as Britain’s commercial attaché in Iran.

Tasnim has found that the British government is going to choose Margot Arthur as its commercial attaché and dispatch her to Tehran.

Ms. Arthur has an Iranian grandmother and has been working for the desk of Iran at British Council since 2016. She is a well-known anti-Iranian figure in the cultural arena, and also a staunch advocate of mounting pressure of sanctions on Iran.

Arthur’s background includes cooperation with a number of people convicted of security-related crimes, such as Ms. Aras Amiri. She is therefore deemed to be one of the main elements of the plot for infiltration into Iran.

The first question that comes to mind when hearing speculation about Arthur’s appointment is what role a person with such cultural and security background is going to play in her new post as a commercial attaché in Iran.

A merchant involved in business between Iran and the UK says that London has practically suspended all economic interactions with Tehran in recent years in complete obedience to the US’ unilateral and illegal sanctions against Iran, and has not provided any support for bilateral trade either. The merchant, speaking on condition of anonymity, said the commercial office in the British embassy is almost closed and the whole contacts that the business people make with the office to address their problems have gone unanswered.

The UK government’s economic policies on Iran are absolutely clear, as a number of British companies, such as British Airways, left Iran even before the US’ withdrawal from the JCPOA, in spite of the economic benefits of working with Iran.

Is the mysterious British-Iranian figure really going to settle the economic problems between Tehran and London after working in Egypt, Bahrain, and Iraq?

A simple Internet search and the information available in the virtual space about Ms. Arthur reveal that the nature of her activities is based on security activities. It is surprising that she used to work as an English teacher for the British Council in Cairo, but is going to take office as a commercial attaché in Tehran. When she was in Egypt, Arthur tried to improve her Arabic and Persian to prepare herself for new missions to the regional countries.

The UK government has been making attempts in recent years to take anti-cultural, deconstructive and security-related activities on Iran through the British Council. Such plots have been monitored and thwarted by the Iranian security organizations, which have prevented the presence and activities of elements of the British infiltration project in Iran.

London has failed to honor its economic commitments under the JCPOA and has tried to take advantage of Iran’s economic needs to carry out the infiltration project and resume its anti-cultural and anti-security activities.