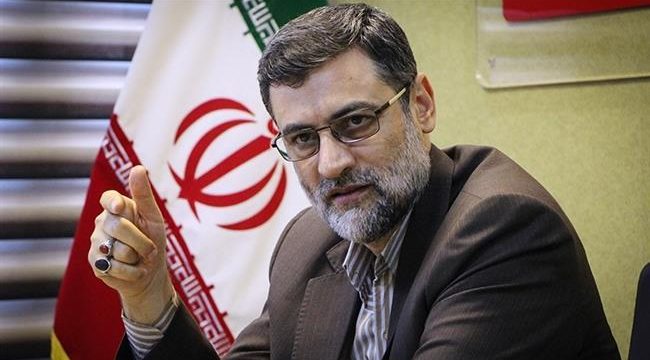 FM should pursue insult to Qur’an, Prophet in intl. bodies

MNA – First Deputy Speaker of Iranian Parliament called on the Ministry of Foreign Affairs to follow up desecration the Holy Qur’an and insult to Prophet Muhammad in the international community.

Following the blasphemous move of the French magazine in insulting the Holy Prophet of Islam, Hazrat Muhammad (PBUH) in France and also the desecration of the Holy Quran in Sweden, Seyyed Amir-Hossein Ghazizadeh Hashemi in a note on Sunday urged the Iranian Ministry of Foreign Affairs to follow up the two issues in the international communities.

The recent blasphemous and shameful act of the French Weekly ‘Charlie Hedbo’ in insulting the Holy Prophet Muhammad in France and also a desecration of the Holy Quran in Sweden are strongly condemned by Muslims and freedom-seekers in the world and will lead to the repercussion of the Islamic Ummah.

In addition to pursuing the case legally in the international communities, the Iranian Ministry of Foreign Affairs should try to put this issue at the top agenda of Organization of Islamic Conference (OIC) as soon as possible, Ghazizadeh Hashemi emphasized.

“The French magazine’s offensive move, which has been repeated on the pretext of freedom of speech, has hurt the feelings of the world’s monotheists, is a provocative move and an insult to the Islamic values and beliefs of over one billion Muslims in the world,” he noted.

“Unlike the offensive move made by the magazine, freedom of speech is a great value which must be used in a constructive way in line with the peaceful coexistence of human beings and further understanding among religions.”

The French satirical magazine Charlie Hebdo has republished offensive cartoons of Prophet Muhammad (S) that stirred outrage in the Muslim world when they were first published in 2015. The special issue was released on Wednesday, on the eve of the trial of suspects in a deadly attack on the paper’s office five years ago.

During an illegal gathering on August 28, supporters of right-wing Danish politician Rasmus Paludan, who leads the anti-Islamic Group Tight Direction (Stram Kurs), burned a copy of the Holy Qur’an in the southern Swedish city of Malmo.