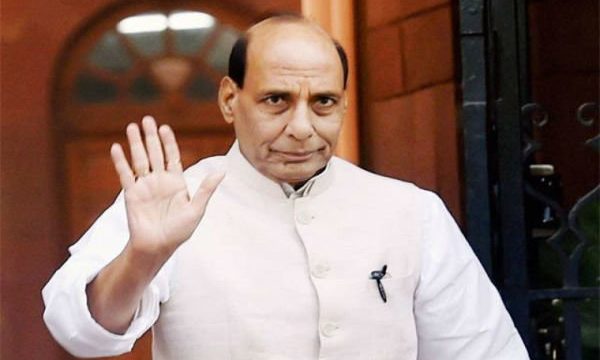 MNA – Indian Defense Minister Rajnath Singh informed in tweet on Saturday that he is on his way to Tehran to hold a meeting with his Iranian counterpart.

“Leaving Moscow for Tehran. I shall be meeting the Defense Minister of Iran, Brigadier General Amir Hatamim” he tweeted.

As reported he will arrive in the Iranian capital on Sunday.

His trip to Tehran is made after his visit to Moscow.

The ministry said that meeting coincided with Indra Naval Exercises to be conducted by Indian and Russia navies off Straits of Malacca over next two days, adding that Singh noted that these exercises demonstrated common interests of both countries in maritime security in Indian Ocean Region.