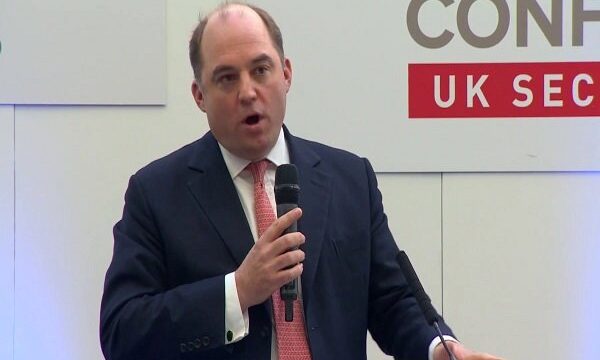 MNA – The UK has admitted for the first time that it is seeking ways to pay off a 40-year-old debt to Iran over tanks that were never delivered.

British Defense Secretary Ben Wallace has for the first time acknowledged his country’s debt owed to Iran over a decades-old arms deal.

“With regard to International Military Services (IMS) Ltd and the outstanding legal dispute the government acknowledges there is a debt to be paid and continues to explore every legal avenue for the lawful discharge of that debt.”

“I have previously stated my personal position and I remain committed to its resolution, but it would not be appropriate for me to comment further at this time,” the Independent quoted him as saying.

International Military Services (IMS), a subsidiary of the British Ministry of Defense, signed contracts in 1971 to sell more than 1,750 Chieftain tanks and armored vehicles to Iran. The deals were canceled after the Shah was deposed in the 1979 Islamic Revolution, but Iran had already paid for the undelivered tanks and demanded its money back.

International arbitration in 2008 ruled the UK owed the debt, but it has not yet paid up.

The British government has not yet paid up the debt.

Lawyers for the two sides continue to haggle over whether interest has accrued in the decades since the tank deal fell through.