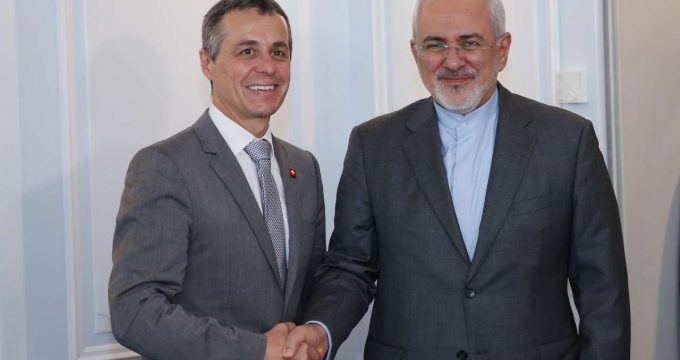 IRNA – Head of the Department of Foreign Affairs of Switzerland Ignazio Cassis is scheduled to have an official visit to Iran on September 5-7, Swiss embassy in Tehran announced.

Foreign Ministry of Switzerland in a Twitter message said: “Federal Councillor @ignaziocassis will make an official visit to Iran from 5 to 7 September 2020 as part of the celebrations marking 100 years of Switzerland’s diplomatic presence in Tehran.”

“On 6 September, Mr Cassis will open an exhibition at the historic Negarestan Garden in Tehran on the history of Swiss-Iranian bilateral relations,” it added in a statement attached to its message.

Mr Cassis and his Iranian hosts will also discuss current developments concerning the nuclear deal and the situation in the Middle East.

“They will pay a courtesy visit to the new speaker of the Iranian Parliament, Mohammad Bagher Qalibaf.”V