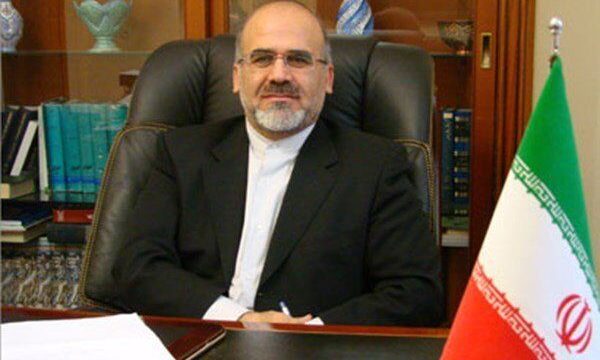 IRNA – Iran’s Ambassador in Kiev said on Wednesday that Iran is interested in resuming flights to Ukraine.

After the US heightened the tensions in Western Asia by assassinating Iran’s Lieutenant-General Qasem Soleimani on January 3 and Iran’s Islamic Revolution Guards Corp (IRGC) responded them by hitting US Ain al-Assad airbase in Iraq, a Ukrainian Boeing 737 was accidentally shot down by an Iranian rocket near Tehran on January 8, led to cancellation of flights between Iran and Ukraine.

Moradi said that Iran is seeking a way that Ukraine allows at least Iranian airlines to have direct flights to Kiev.