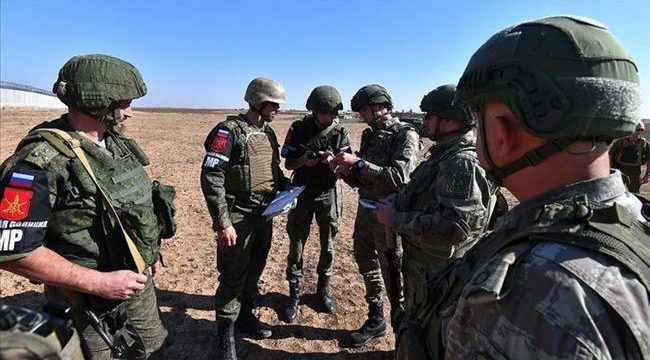 Is Syria’s eastern front about to boil over?

Al-Monitor – Another tough week for US-Turkey relations as Erdogan accuses US of “sick mentality.”

Syria may be on the verge of another escalation in violence.

Friction is increasing in the east, where on Aug. 25 a Russian vehicle hit an American vehicle on patrol, injuring four US soldiers.

Meanwhile, in the northwest, there is a gathering storm around Idlib, where Russian-backed Syrian forces may be threatening another, perhaps final, assault on the enclave run by the terrorist Hayat Tahrir al-Sham (Liberation of the Levant) and other armed opposition groups, as Sultan al-Kanj reports.