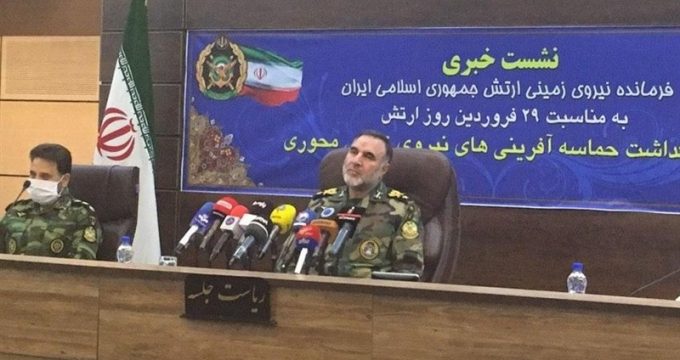 One particular defense tool alone would not complete the defense capabilities, the commander noted, saying the Iranian Armed Forces have focused on high-precision weapons with pinpoint accuracy, smart arms, and automated gear.