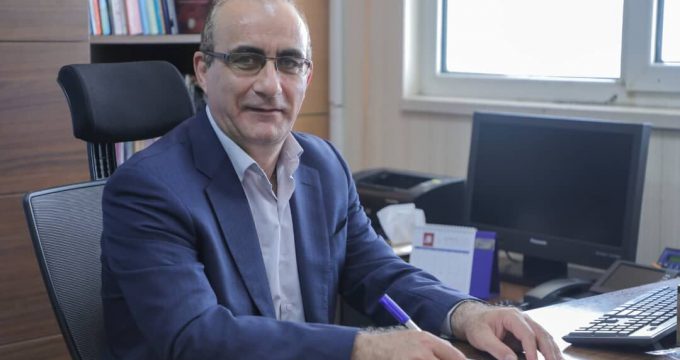 SHANA — The CEO of Noori Petrochemical Company said the plant’s output saw a 10% increase in the first 5 months of the current calendar year, which began on March 20, year-on-year.

According to the Persian Gulf Petrochemical Industries Company (PGPIC), Taghi Sanei expressed optimism that the company’s productivity would break a record in the current calendar year.

The facility supplied 1.95 million tons of petrochemicals in the first 5 months of the year, he said, adding the plant’s output is 7.5% higher than its nameplate capacity and 20% of its planned output.

Last year the company broke its benzene and paraxylene production record, he added.

Sanei further said three development projects were under way in the facility including an urea and ammonia unit.