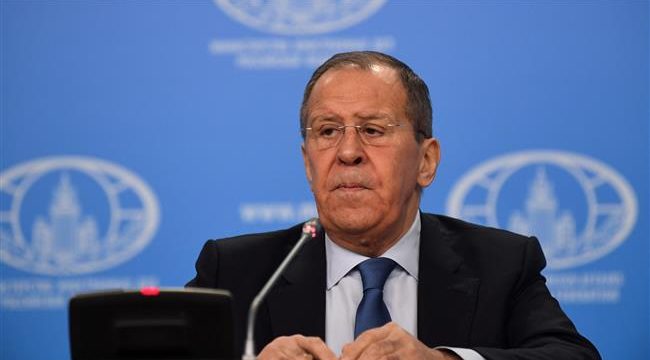 MNA – Russian Foreign Minister Sergey Lavrov said on Tuesday that Russia is ready to help the United States and Iran to have a direct dialogue.

“We are still ready to support direct dialogue between the US and Iran, ready to help create the conditions for the dialogues if both sides are interested. It is always better to directly outline one’s complaints, directly hear the answer,” the minister said, Sputnik reported.

Earlier, Washington announced plans to trigger the snapback mechanism to reimpose all UN sanctions against Iran after failing to get the UN Security Council to pass a resolution aiming to indefinitely extend the arms UN embargo on Iran.