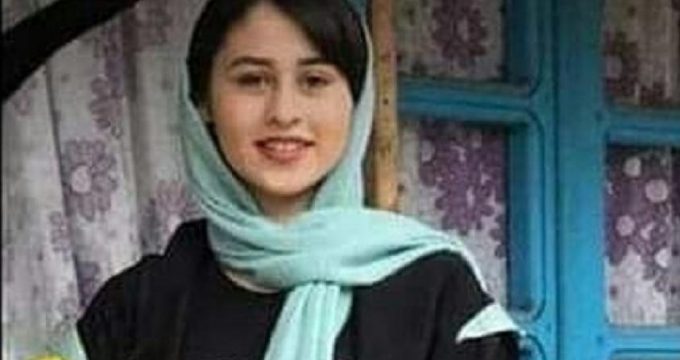 An Iranian man who beheaded his 14-year-old daughter has been sentenced to only nine years in jail, in a case that has sparked outrage at the way Iranian law appears to enshrine supposed male rights over women’s lives.

Rana Dashti, the mother of 14-year-old Romina Ashrafi, expressed fury at the lenient sentence in an interview with the Iranian Labor news agency (Ilna) on Friday and said the court’s ruling had “caused fear and panic for me and my family”.

Romina was murdered by her father after she ran off with a man aged 28. Dashti said she would appeal against the decision, and that after 15 years she had no interest in continuing to live with her husband.