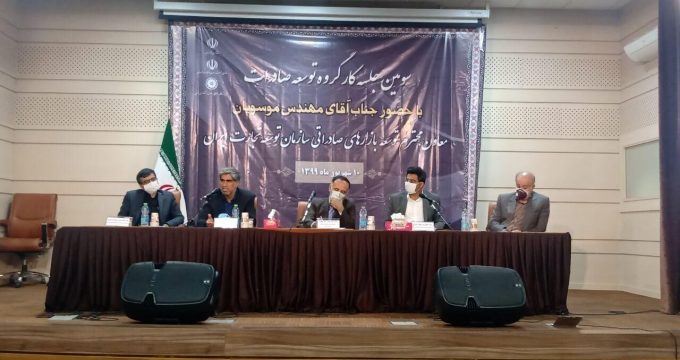 IRNA – Some 88% of Iranian cross-border customs offices are currently open for trade and passengers movements, an official with Trade Promotion Organization of Iran (TPO) said on Monday.

Mojtaba Mousavian, the deputy head of TPO, made the remarks during a local meeting in the western province of Kurdestan.

He said that Iran enjoys joint borders with 15 neighboring countries and that Iran prefers to expand border trade with neighbors as the country faces tough sanctions.

Noting that any changes in Iran’s relations with the two countries can significantly affect the volume of Iran’s exports, Mousavian said that Iranian bordering provinces will shoulder a heavy duty in this regard.