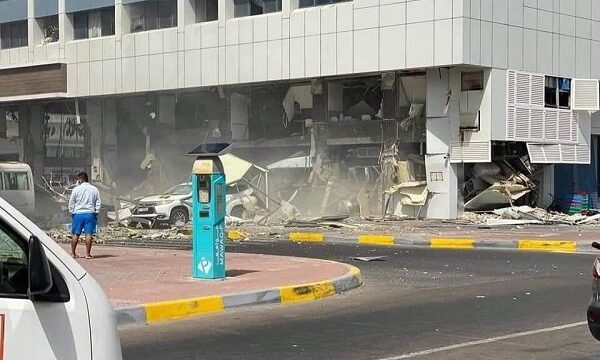 MNA – One person was killed and several people were injured on Monday in two separate explosions in the United Arab Emirates’ capital Abu Dhabi and its tourism hub Dubai, the police and local media said.

Abu Dhabi police said the explosion caused several minor and moderate injuries, and residents of the building and surrounding areas were evacuated.

Photos published on social and local media showed extensive damage to the two restaurants with a white plume of smoke rising from the ground floor of the building.

No further details have been released about the blast.

This blast came as the first-ever commercial flight from the Palestinian occupied lands to Abu Dhabi took place on Monday, with Israeli regime and US delegations on board.