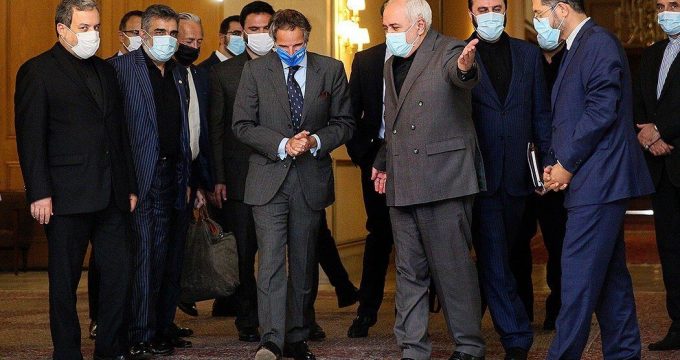 The Leader of the Islamic Revolution, Sayyid Ali Khamenei attended a mourning ceremony in the Hussainiyeh of Imam Khomeini on the first night of mourning for the Master of the Martyrs, Imam Hussain bin Ali, and his companions (peace be upon them) on Wednesday, August 26, 2020. Due to the Coronavirus pandemic, the mourning ceremonies this year are not being held publicly.

Iranian Defence Minister Brig. Gen. Amir Hatami has inspected the S-400 Triumf (NATO reporting name SA-21 Growler) air defence system during his visit to Russia for the ARMY-2000 military expo outside Moscow. Footage of the visit, which took place Sunday, shows Hatami and other members of the Iranian delegation speaking to Russian officials, with the defence minister briefed on the S-400’s systems features and principles of operation. 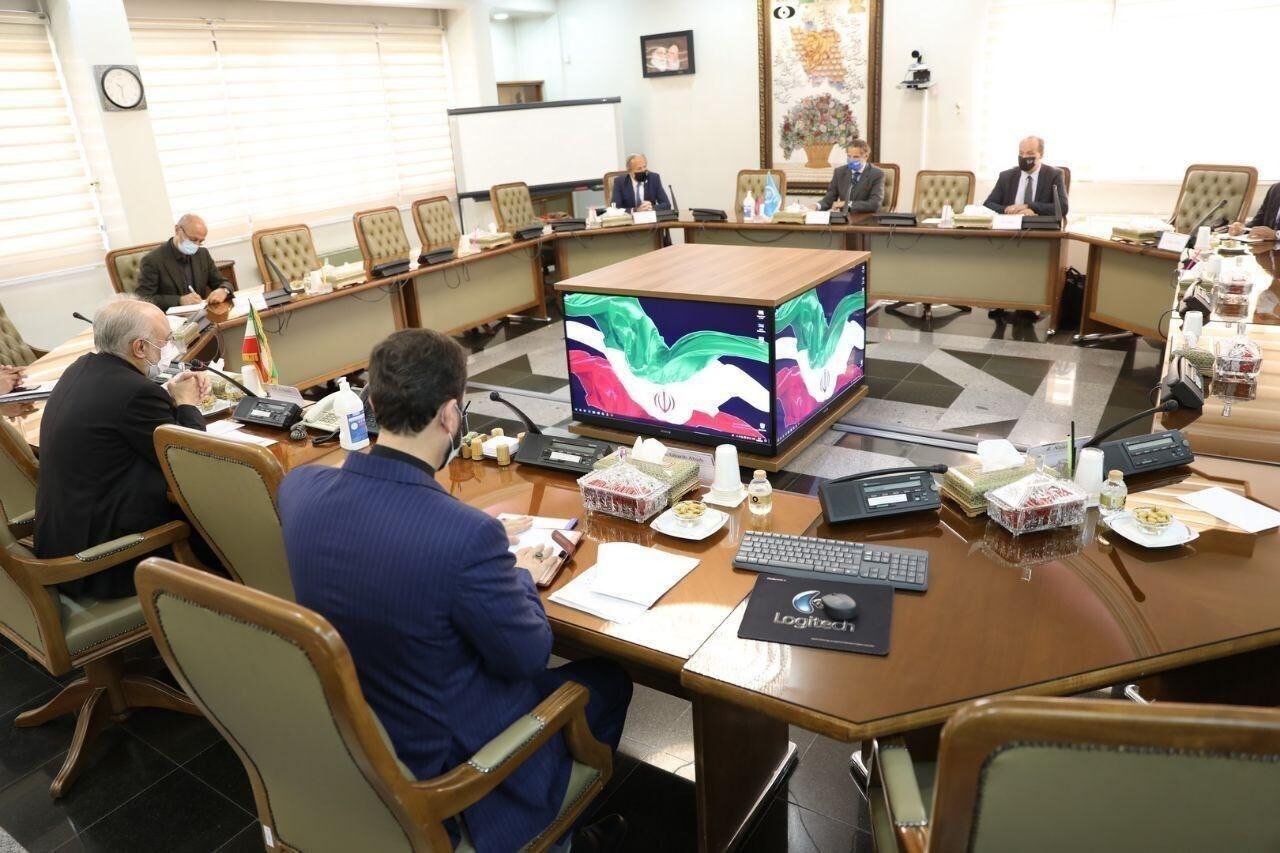 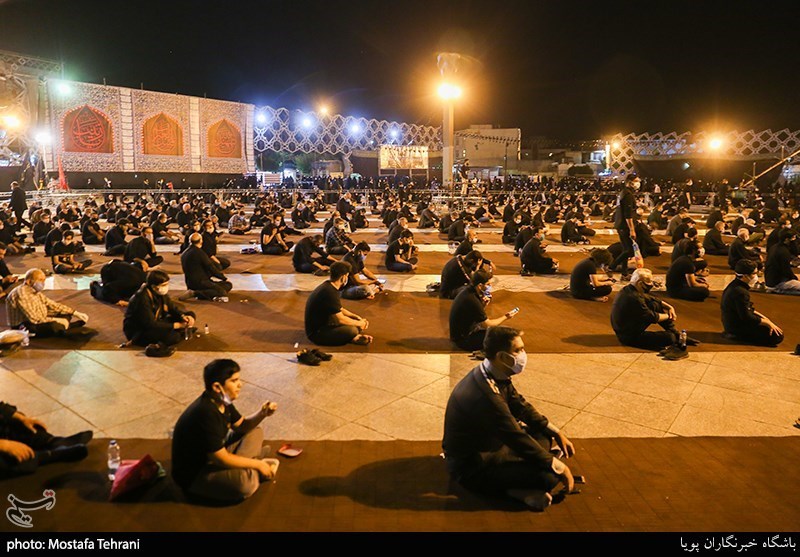 Shia Muslims in the Iranian capital of Tehran attend Muharram mourning ceremonies in Imam Hussein Square to commemorate the martyrdom anniversary of Imam Hussein (AS) and his companions in the Battle of Karbala in the year 680 A.D. 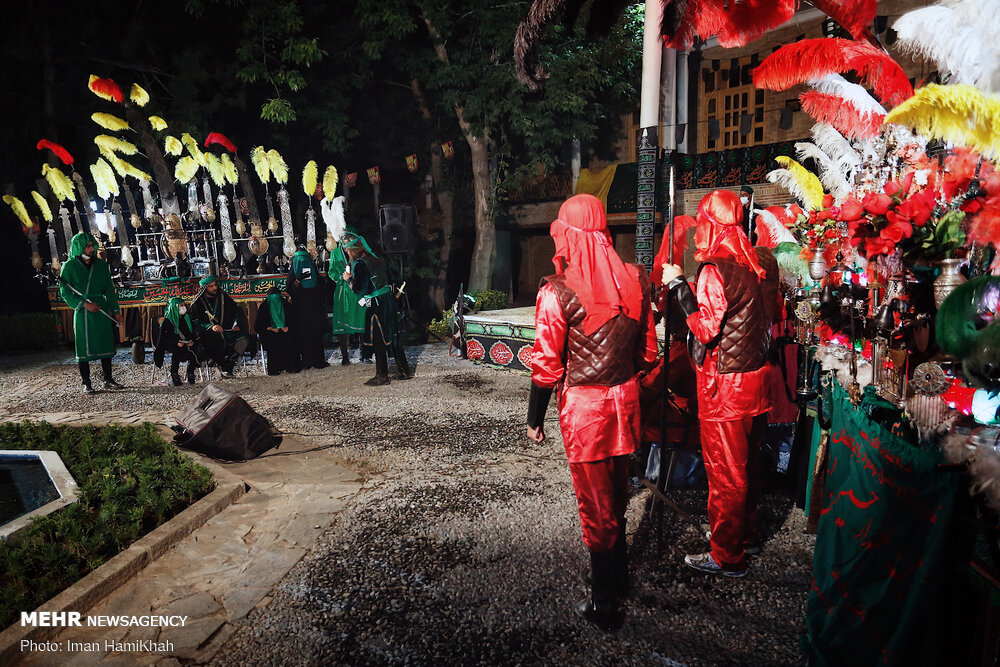 Ta’zieh, a religious play reenacting historical, tragic and epic events of Karbala and the martyrdom of Imam Hossein (PBUH), was performed in Hamedan on Thursday night. 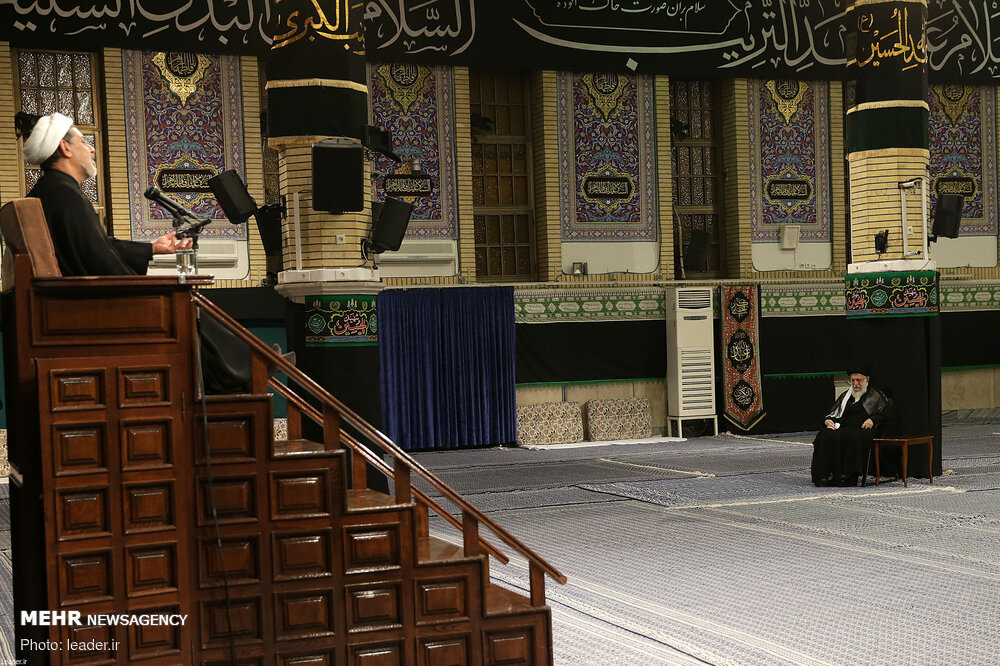 Leader of the Islamic Revolution Ayatollah Seyyed Ali Khamenei participated in the Tasu’a mourning ceremony on the 9th night of Muharram at Husseiniyeh of Imam Khomeini on Friday night. 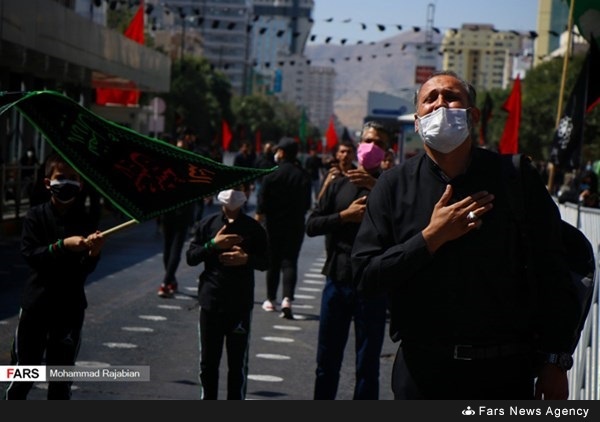 Iranian people around the country on Saturday commemorated Tasou’a, the 9th day of the lunar calendar month of Muharram, ahead of the day that witnessed the martyrdom of the third Shia Imam. 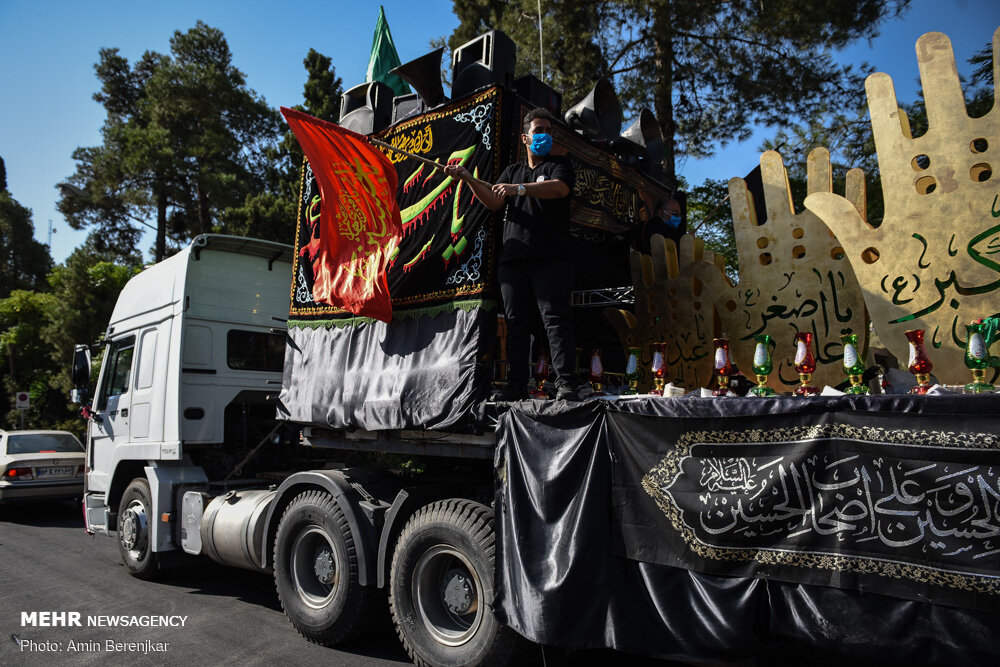 Observing all health protocols, the night of Sham-e-Ghariban was held on Sunday, during which people mourned for the martyrdom of Imam Hussein (AS).