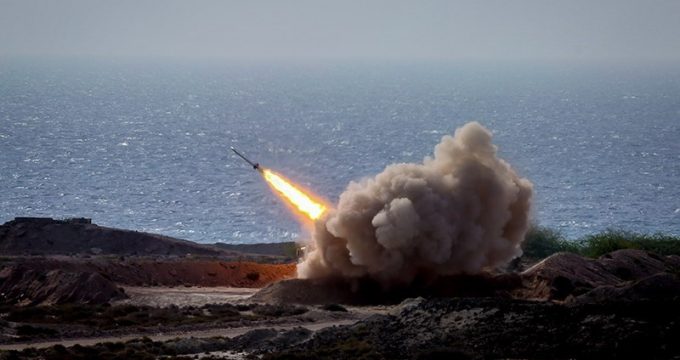 MNA – Commander of Army Air Defense Force Brigadier General Alireza Sabahifard said that Iran’s Air Defense is at the forefront of confronting the enemies according to the guidelines of the Leader of the Islamic Revolution.

“Air defense has been formed around for more than 100 years and the need for air defense was felt after the use of aircraft in World War I,” Sabahifard said in a live TV program on Monday morning while pointing to the role of the army air defense in the security of countries.

“Iran’s Air Defense is at the forefront of confronting the enemies according to the guidelines of the Leader of the Islamic Revolution,” he added.

Referring to the significant improvements in air defense after the victory of the Islamic Revolution, Sabahifard said, “In recent years, air defense has had more than 100 percent prosperity, innovation and progress despite the sanctions, pressure and threats.”

“Today, radar and reconnaissance systems are able, in addition to monitoring Iran’s skies, to track even enemies and their activities in the region and beyond the country’s borders,” he added, saying, “These radars have been produced with the cooperation and joint work of the Air Defense Force, the Ministry of Defense and specialized scientific centers.”

He went on to say, “In the filed of conflict system, we can use air defense systems such as Talash, 15- Khordad, and Mersad in low and medium altitude and Bavar-373 in high altitude.”

“These systems are made domestically and can match the latest equipment in the world and in some cases are even more advanced than them,” Sabahifard said.

He also noted that the army air defense observes the sky of the region and all the activities well.

Sabahifard called Iran’s progress in the field of electronic warfare very significant, saying, “Today, our defense systems have been checked in difficult and real conditions and are ready for operation.”

He highlighted, “We had a progress of 1600 percent in the field of drones, and today we can produce any drones according to our need.”

Sabahifard also warned enemies not to intend to encroach on Iran’s interests and to use past experiences.