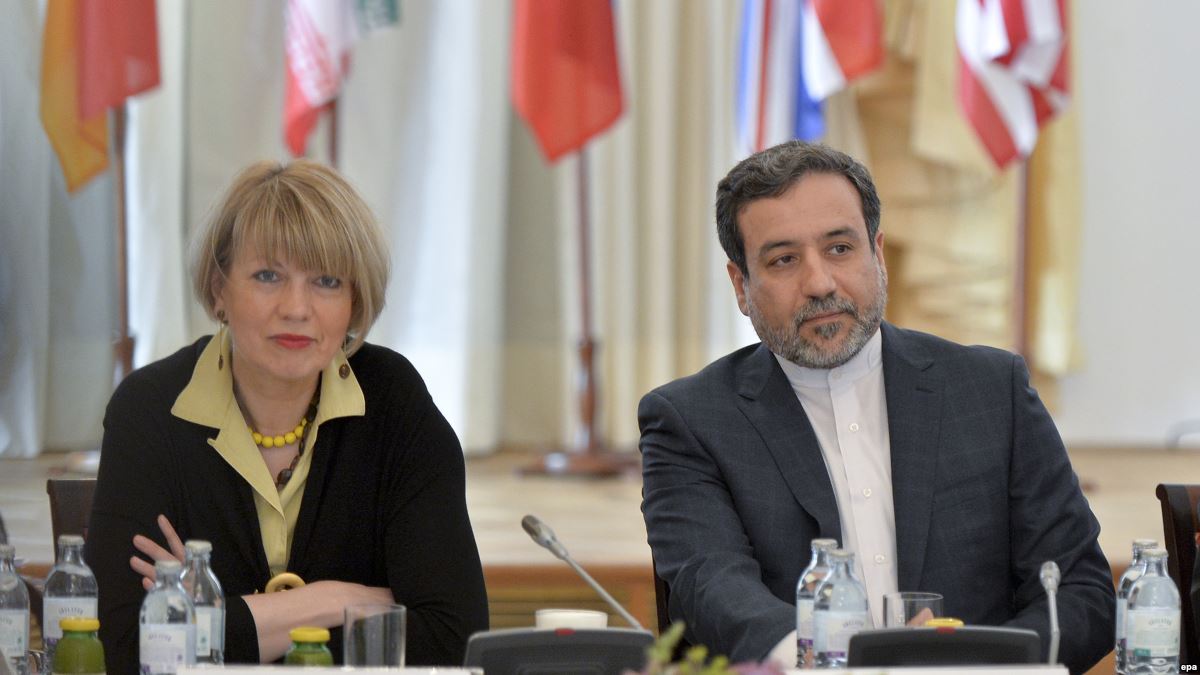 The event will be attended by representatives of France, Germany, Britain, China and Russia.

Thus, the meeting will be held at the level of deputy ministers and political directors of the Iranian and 4+1 Group foreign ministers.

Last July, after receiving a letter from Iranian Foreign Minister Mohammad Javad Zarif regarding the non-adherence of European countries to this agreement, Schmid said that the next meeting of the Joint Commission of the JCPOA will be held as soon as the conditions for travel are available.

However, the forthcoming meeting is important because the US has illegally called for the reinstatement of UN Security Council sanctions against Iran.

On August 26, Schmid reacted to the latest joint statement issued by Iran and IAEA.

In a tweet on Wednesday, Schmid wrote, “Good news from Tehran on cooperation between #Iran and @iaeaorg. The EU trusts the impartial and independent role of the agency. In the meantime we continue our work to preserve #JCPOA with Joint Commission next week; I will chair on behalf of High Representative @JosepBorrellF.”