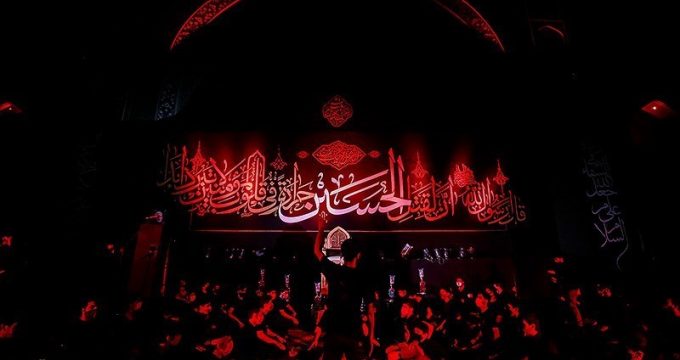 MNA – Ashura is the 10th day of Muharram which marks the day when Imam Hussein (PBUH) and his companions were martyred at the Battle of Karbala.

The day of Ashura is the 10th day of Muharram in the Lunar Hijri calendar. This day is significant for Shia due to what occurred in Karbala on this day in the year 61 AH (October 10, 680 CE). On that day, Imam Hussein (PBUH) and his true companions were martyred in the battle against the Kufa army led by ‘Umar b. Sa’d.

Every year with the advent of Muharram, Shi’a around the world hold mourning ceremonies for Imam Hussein, which usually continue to the 11th or 12th of Muharram and, in some regions, to the end of the month of Safar (the following month). The day of Ashura is the climax of the mourning and is an official holiday in Iran, Iraq, Afghanistan, Pakistan, and India. 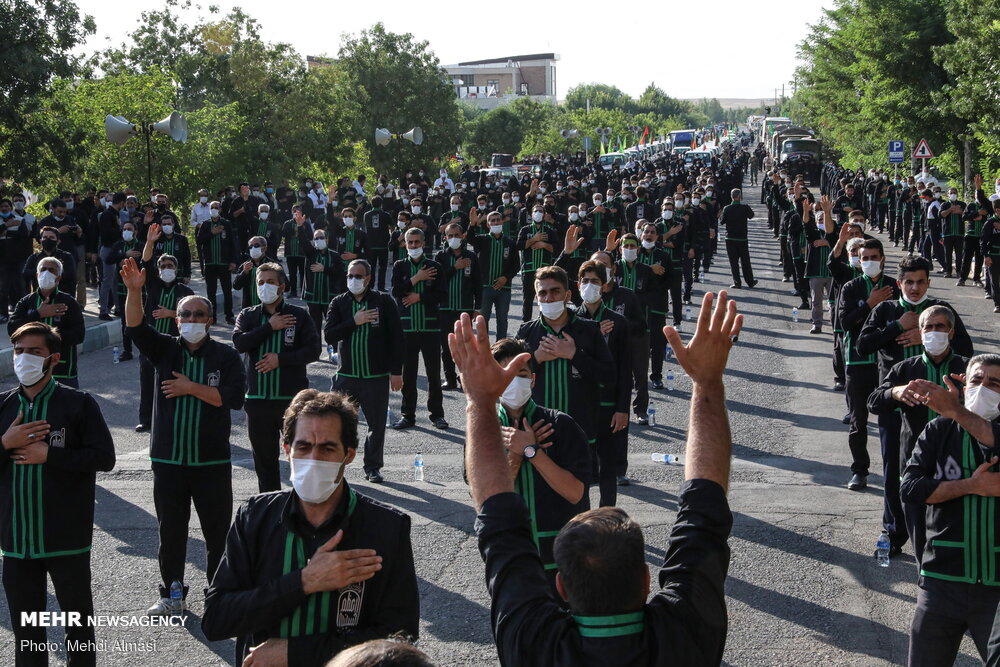 For the Shia, the 10th of Muharram is the day on which Hussein ibn Ali, the Prophet’s grandson by his daughter Fatimah and his son-in-law Ali, and most of his loyal companions were martyred by Umayyad forces in the Battle of Karbala. Across the Shia world, believers annually commemorate his martyrdom. Preachers deliver sermons, recount the life of Imam Hussein (PBUH) and the history of the battle, and recite poetry commemorating Imam Hussein and his virtues.

From the first night of Muharram, Muslims begin mourning and continue for ten nights, climaxing on the Day of Ashura. The last few days up until and including the Day of Ashura are the most important because these were the days during which Imam Hussein and his family and followers (including women, children, and elderly people) were deprived of water for several days and on the 10th, Imam Hussein and 72 of his followers were martyred by the army of Yazid I at the Battle of Karbala. The surviving members of Imam Hussein’s companions were taken captive, marched to Damascus, and imprisoned there. 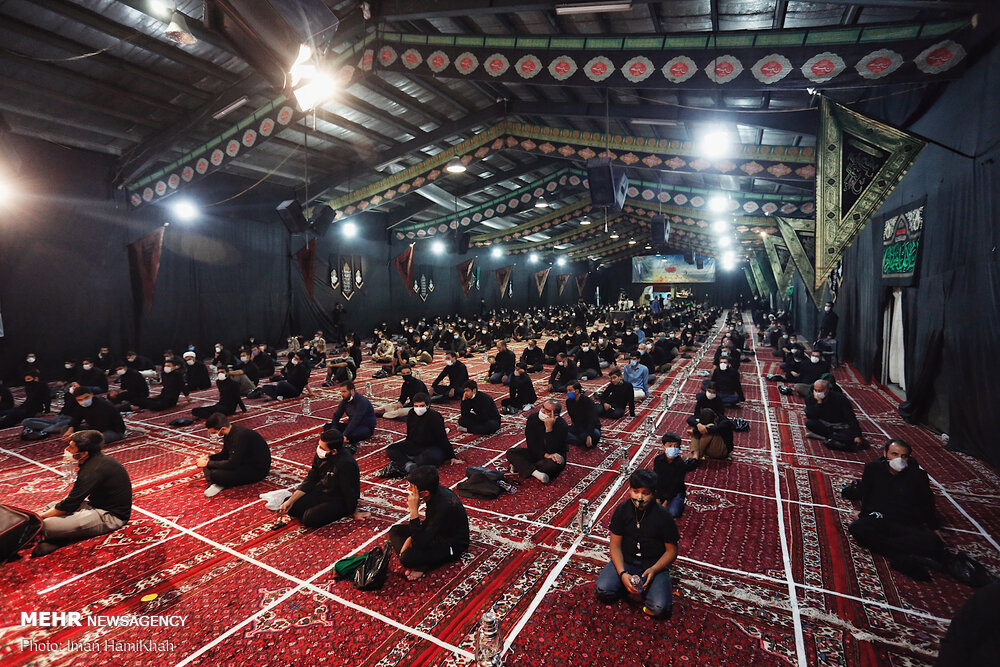 Ashura is not just limited to Muslims and is commemorated by followers of other religions and faiths in and outside of Iran. This Day is a symbol of truth, dignity, honesty, selflessness, and integrity.

Ashura symbolizes the battle between the good and the evil, the virtue, and vice. The tragedy is marked, among other things, to persistently convey the message that being outnumbered does not count when it comes to right against wrong.

This year, Muharram begins on August 21, during which people display their grief by wearing black clothes especially on the Day of Ashura. The streets are also shrouded with black flags and banners. 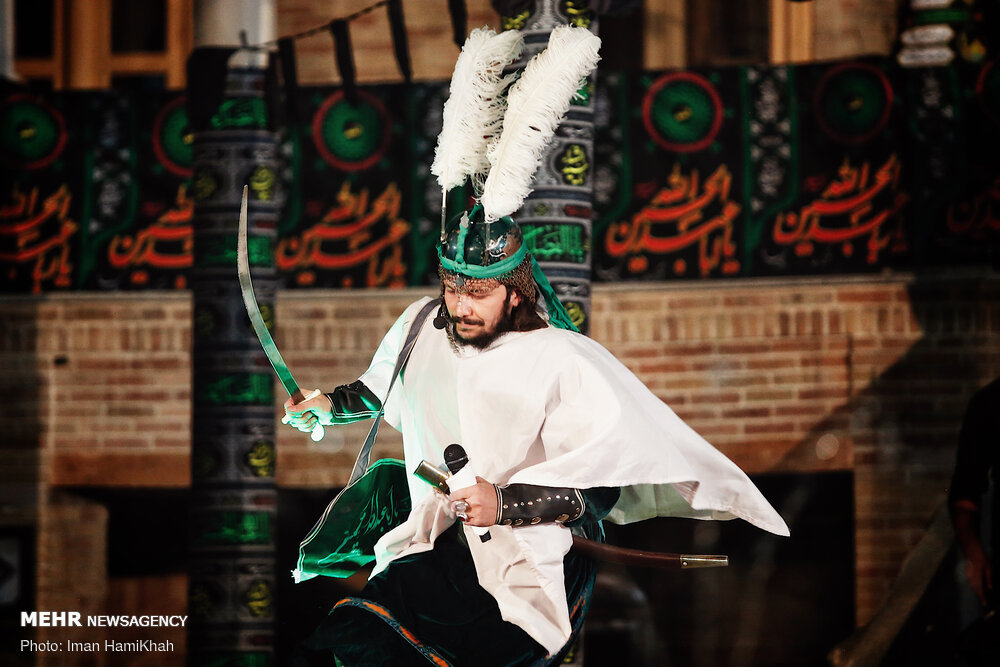 Shia Muslims in Iran observe several rituals during Muharram including, gathering on the streets and marching in long processions and beating their chest, preparing food for the poor, as well as attending Ta’ziyeh which is a kind of street theater in a costume inspired by historical events that happened in Karbala battle.

Due to the spread of coronavirus, this year’s Muharram mourning ceremonies are different from the previous years. According to the National Coronavirus Combat and Prevention Headquarters, all religious establishments and Husseiniyahs across the country must observe health and social-distancing protocols.