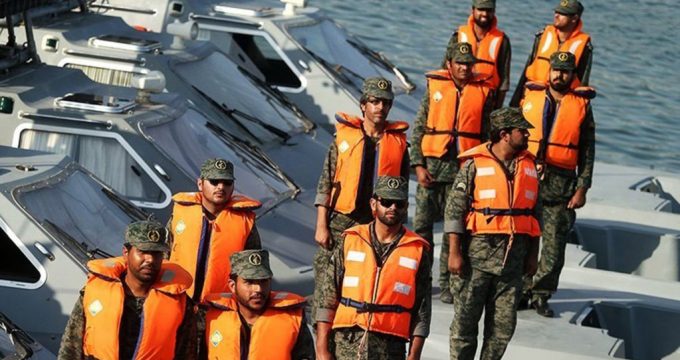 Speaking on the sidelines of a review of border patrol units in Qeshm Island, Goudarzi said the bodies of the two deceased fishermen were delivered to Iran in Bandar Abbas and sent to their hometown in Sistan and Baluchestan Province.

Goudarzi also said the UAE, per international regulations, will provide the appropriate compensation for the incident that took place in its territorial waters.

The incident happened amid rising tensions between Iran and the UAE after the announcement in August of a UAE-Israel deal brokered by the United States. The deal, which established full diplomatic relations between the two states, also included an Israeli pledge to suspend its controversial plans to annex parts of the occupied West Bank.

Iran has harshly condemned the normalization of ties between Israel and the UAE, with the Iranian Foreign Ministry calling the deal “a dagger that was unjustly struck by the UAE in the backs of the Palestinian people and all Muslims,” with President Hassan Rouhani saying the deal was a “huge mistake.”

The remarks were seen as “threats” by the UAE, which on August 16 summoned the Iranian charge d’ affaires in Abu Dhabi in protest.