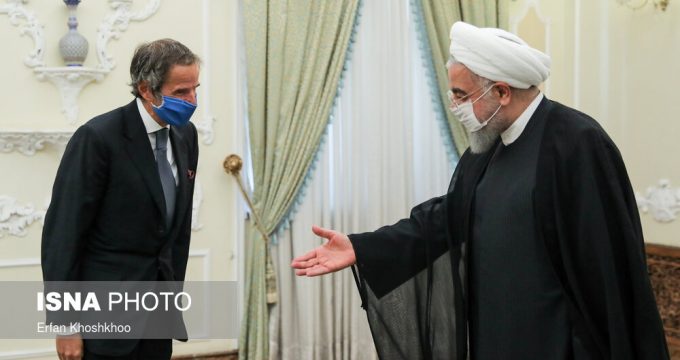 Iran has finally agreed to grant the UN nuclear watchdog access to two key sites that the US and Israeli intelligence agencies suspect once secretly hosted nuclear material or activities, ending a months-long standoff over the issue.

Wednesday’s breakthrough in the dispute over the sites near Karaj and Isfahan was announced in a joint statement by Iran and the International Atomic Energy Agency during a visit to Tehran by the agency’s director general, Rafael Grossi.

The move will shore up European support for the nuclear deal signed in 2015, as untrammelled UN access to sites is arguably the cornerstone of the agreement.