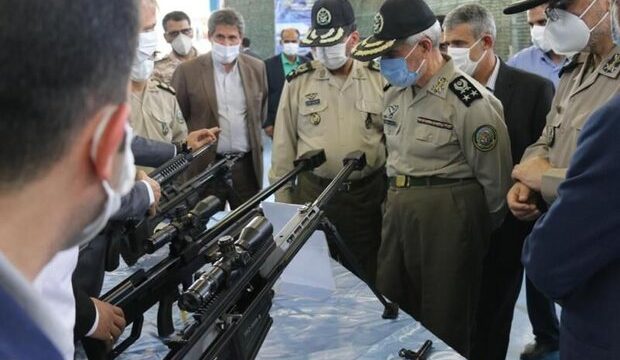 Major General Hossein Hassani Sa’di, deputy commander of Khatam al-Anbia Central Headquarters, made the remarks while paying a visit to an exhibition which showcases the achievements of the country’s defense industry in Tehran.

“Today, the defense industry is fulfilling most of the needs of armed forces based on a comprehensive roadmap and relying on research and technology,” he said.

“We should obtain the state-of-the-art technology,” highlighted the commander, noting that Iran is not dependent on any other country in the defense sector.

“The Iranian armed forces should be equipped in a way that no foreign country would dare to wage any aggression against the Iranian soil even in their minds,” added the major general.