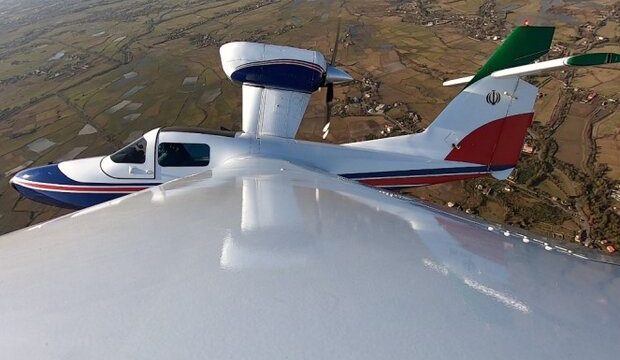 MNA – Relying on indigenous knowledge, the researchers of an Iranian knowledge-based firm have obtained the technology of designing a prototype for an amphibious aircraft for the first time in the country.

Being supported by Vice Presidency for Science and Technology, an Iranian knowledge-based firm announced that it has achieved the technology of designing a prototype for a homegrown amphibious aircraft for the first time in the country.

Researchers of this firm believe say Iran is among the top countries in the world in the field of producing amphibious aircraft which are capable of taking off and landing on sea, river, and dams as well the ground.

According to this knowledge-based firm, approximately 70% of the amphibious aircraft is produced domestically, therefore it creates a high added value to the economy.

This aircraft can be used in the field of tourist voyages, sea and land ambulances, professional pilot training, cargo transportation, forest, border monitoring, environmental and marine pollution control as well as maritime research and rescue operations.