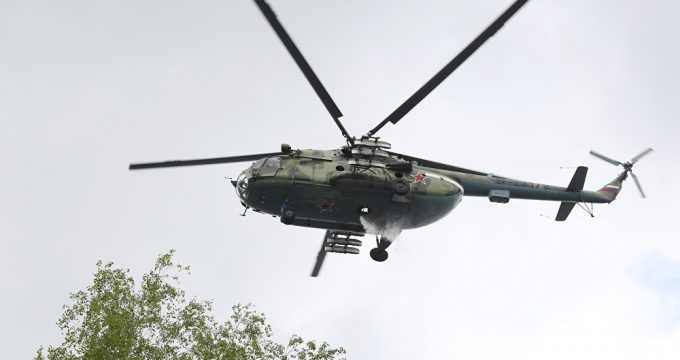 Tasnim – Iran has received certification for repairing Russian helicopters from the manufacturers, an official said, unveiling plans to turn Iran into a regional hub in the maintenance of choppers made in the Eastern Bloc.

In an interview with Tasnim, the CEO of the Iran Helicopter Support and Renewal Company (IHSRC) highlighted the country’s constant progress in carrying out repairs on Eastern helicopters ever since the Armed Forces purchased Russian Mil Mi-17 choppers years ago.

The IHSRC has received permission from the helicopter manufacturers for repairing the products and is moving to create the hub of region for repair to the Eastern choppers inside Iran, General Rouhani added.

“A number of Russian experts oversee the process of providing the infrastructures for that center. With such mutual cooperation, we are going to be able to do the job (repair) on behalf of the Russians,” the CEO of IHSRC stated.

He said Iranian technicians have even impressed the Russian experts by manufacturing a number of testers and improving the avionics systems of the helicopters.

The general further unveiled plans for the production of the second version of Saba-248 homegrown helicopter.

The new platform of Saba-248 is under construction, Rouhani noted, saying the new version would be propelled by custom-ordered engines.

The general added that the new Iranian chopper’s engine is being manufactured inside the country in cooperation with a domestic company, and its composite rotor blades would also be produced by the Iran Aircraft Manufacturing Industrial Company.

The light- and medium-weight helicopter is multifunctional with two engines and has eight seats. It can be deployed to a wide variety of missions, including freight and passenger transport missions, rescue operations, aerial photography and reconnaissance missions and can be used as air ambulance and air taxi.

Using updated technologies in the field of navigation and mechanical systems, acceptable performance in an engine off mode, high reliability, low noise and vibration and high speed, are among the capabilities of the Saba-248 helicopter.