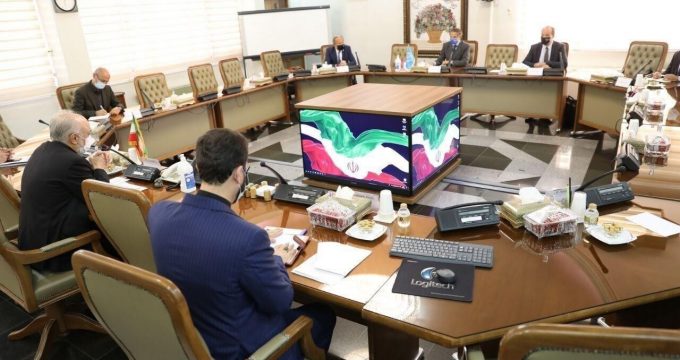 Grossi arrived in Tehran on Monday night to confer with Iranian officials.

Grossi and Salehi discussed the current interactions and cooperation between the two sides as well as the avenues for boosting joint cooperation.

The IAEA Director-General is scheduled to attend a press conference after the meeting.

Earlier, Grossi wrote in his Twitter account: “I will travel to Tehran on Monday for meetings with Iranian authorities to address outstanding questions related to safeguards in Iran. I hope to establish a fruitful and cooperative channel of direct dialogue. It is necessary.”

He issued a report last month in which he admitted that Iran has cooperated with the Agency to carry out without prior notice inspections of Iran’s nuclear facilities.

The IAEA chief called for inspections into sites in which he claimed Iran had carried out small-scale researches on nuclear materials in early 2000.

Iran refuted the claims saying they were based on false data provided by hostile countries.