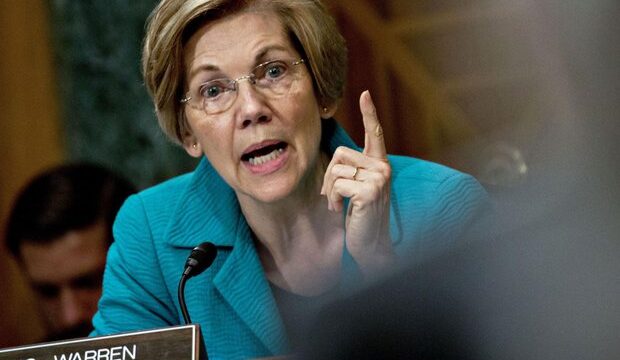 MNA – Elizabeth Warren, a US senator from Massachusetts, says that the United States cannot restore UN sanctions against Iran.

Warren, who is also a former law professor, took to Twitter to react to the recent claims made by the Trump Administration regarding the snapback mechanism.

“Reality check: Only participants in the #IranDeal can reimpose UN sanctions on Iran, but Trump withdrew from it,” she wrote on Sunday.

Warren noted that the policies adopted by the Trump administration have only led to US isolation in the international arena.

“The Trump Iran policy makes us less safe & more isolated from our allies. Let’s rejoin the nuclear agreement & get Iran back into compliance.”

The US sent a letter on Thursday to the UN Security Council requesting to initiate the “snapback” mechanism, which allows a participant to the JCPOA to seek reimposition against Iran of UN sanctions lifted under the nuclear deal.

Washington has taken the move following its failure last week at the UN Security Council in its attempt to extend arms embargo on Iran which will expire in October in accordance with Resolution 2231.

The US Secretary of State Mike Pompeo has threatened to punish those countries that oppose its effort to re-impose sanctions on Iran.

Iran, China, and Russia have described the move as illegal while US allies have also rejected the bid.

In a joint statement on Thursday the foreign ministers of France, Germany and the United Kingdom, whose countries are signatory to the 2015 nuclear deal (JCPO), issued a joint statement saying they cannot support the United States’ action in triggering the snapback mechanism because the U.S. is no longer a participant to the JCPOA.