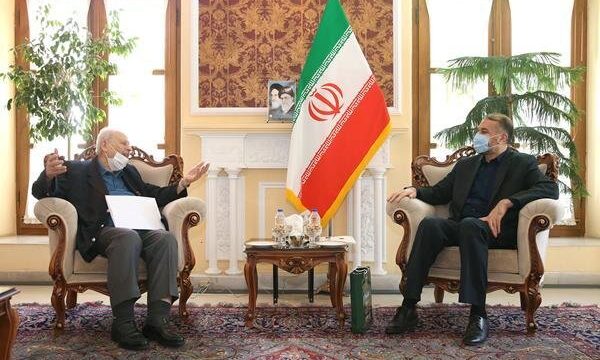 Palestinian ambassador, for his part, criticized the UAE’s treacherous act to normalize its relations with the Zionist regime, saying that Palestine strongly condemns this UAE-Israel normalizing ties and calls on the UAE to back down from this historic mistake.

Appreciating the stance of the Islamic Republic of Iran, he called on all countries of the world to show their commitment to supporting the Palestinian issue, just like Iran.

The Israeli regime and the UAE have reached a deal that will lead to full normalization of diplomatic relations between the two sides, in an agreement that US President Donald Trump apparently helped broker.

The move has ignited international outcry. The Iranian Foreign Ministry vehemently condemned the move, calling it an instance of “strategic folly” that will only end up strengthening the regional resistance front.

Iranian Parliament Speaker Mohammad Bagher Ghalibaf in an official letter urged parliament speakers of all Islamic countries to strongly condemn the UAE-Zionist tie normalization and use all their parliamentary measures and initiatives to oppose this shameful agreement.