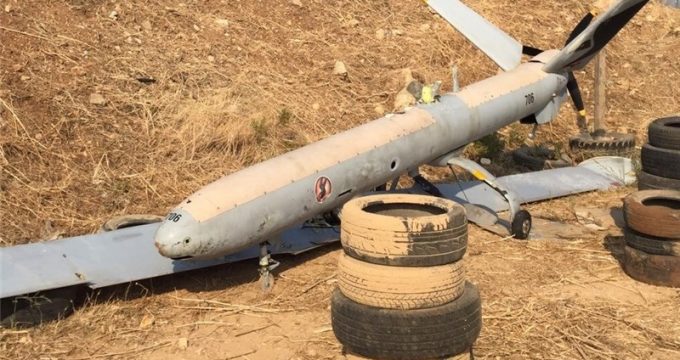 In a statement late on Saturday, the Lebanese resistance movement said the drone was flying over Aita Shaab when it was downed and later seized by its fighters, Al-Manar reported.

The statement gave no details on the type of the aircraft or the means of bringing it down.

The Israeli army confirmed the news, and said there “was no concern of information being leaked.”

Hezbollah Secretary General Seyed Hassan Nasrallah said in September that any Israeli drone that violates the Lebanese airspace is a target for the resistance movement.

Hezbollah, Israeli spy drone, Lebanon August 23, 2020
Supreme Leader: Iran’s economy should not to be linked to foreign developments
Iran calls for countries not to politicise data from downed Ukrainian jet