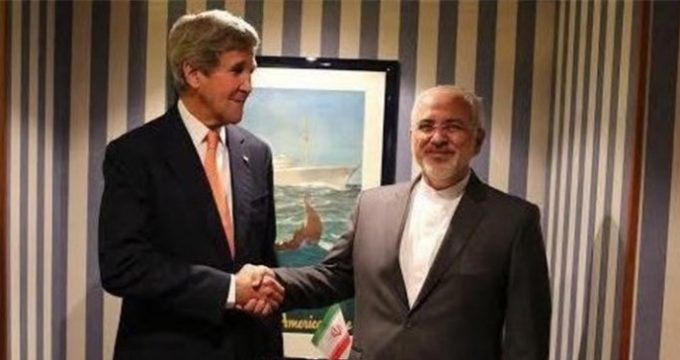 Press TV – The Trump 2020 reelection campaign has attacked former US Secretary of State John Kerry over his role in negotiating the Iran nuclear deal, from which the US president has unilaterally withdrawn.

Trump’s War Room attacked Kerry on Twitter after he spoke during the Democratic National Convention’s second night, asserting he has “betrayed Israel” by signing the Joint Comprehensive Plan of Action (JCPOA) in 2015, backed by Russia, China, Germany, Britain and France.

It further repeated the US president’s misinformation, baselessly alleging that Iran has violated the JCPOA.

“John Kerry is lying about the Iran deal. What’s amazing is that there is proof that Iran never abided by the deal. The UN confirms Iran violated every aspect of the deal. He gave Iran everything,  got nothing,  and made the world less safe,” the group tweeted.

Donald Trump withdrew from the JCPOA in May 2018, calling it “the worst deal ever negotiated.” Washington also reinstated its unilateral economic sanctions against the Islamic Republic after leaving the multilateral agreement in defiance of United Nations Security Council (UNSC) Resolution 2231 that enshrined the nuclear agreement.

Now, after more than two years, the Trump administration is seeking to trigger the snapback of anti-Iran sanctions at the UN by claiming that it remains a participant in the JCPOA.

The new push comes after the US suffered a humiliating defeat at the UNSC as its resolution to renew the Iranian arms embargo was overwhelmingly rejected.