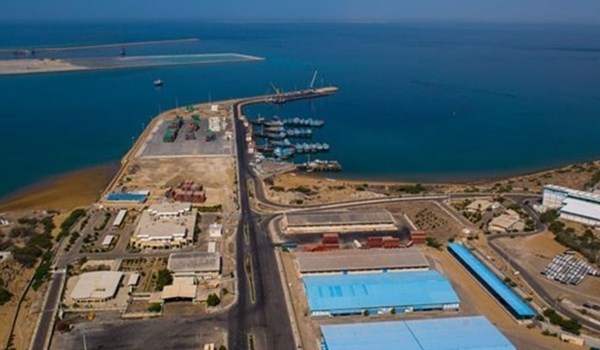 FNA – Deputy Road Minister and Managing Director of Iran’s Port and Maritime Organization Mohammad Rastad said on Wednesday that huge cargo ships will be able to deck at a new port that the country plans to build at Makran coastline.

“The new port enjoys special features and it is closer to the main routes of international trade. The port is outside the Persian Gulf and will be located at Makran coastline,” Rastad told FNA.

He added that Iran will access deeper waters after establishing the new port, and noted, “Therefore, we can host the biggest sizes of ships at minimum cost which is a proper advantage.”

Rastad said that the new port will be located in Makran region and in Iran’s Southern province of Hormuzgan.

He had earlier this week underlined plans to establish a giant port at Makran coastline to increase Iran’s marine traffic in international waters and the oceans, saying that a new port will certainly be built in Makran region.

“Makran coastline can play a special role in the future of marine exchanges,” Rastad said on Monday.

Makran is a semi-desert coastal strip in the South of Sindh and Balochistan, in Pakistan and Iran, along the coast of the Persian Gulf and the Gulf of Oman.

In November 2014, Supreme Leader of the Islamic Revolution Ayatollah Seyed Ali Khamenei referred to the country’s long water borders with other countries and the enemies’ extensive investment in those regions, and underlined the necessity for the further development of Makran coastline in Southeastern Iran.