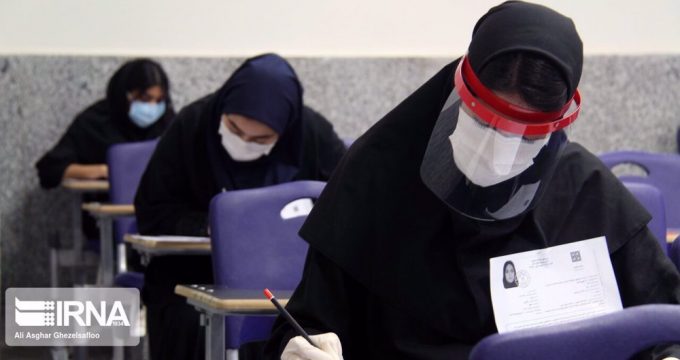 Press TV – Authorities in the Iranian capital say restrictions meant to curb the spread of COVID-19, the disease caused by the coroanvius pandemic, have been extended in the city and surrounding towns for another week.

The Governor of Tehran province Anoshirvan Mohseni said on Wednesday that COVID-19-related bans and closures would remain in place in the province until August 26.

Mohseni said the decision had come despite a slight fall in the number of COVID-19 cases and deaths in the province surrounding the capital.

He said Tehran province had accounted for a fifth of all deaths recorded over the past 24 hours across Iran, adding that 35 people had died of the virus.  The official said the number of confirmed cases in the province had also increased by 535 since Tuesday.

“The number of individuals infected and people referring to health centers in Tehran province is declining on a very gentle slope,” said Mohseni, adding, “We can claim that 50 fewer individuals are hospitalized every day.”

The governor said schools in the province would definitely open on September 5 with a general rule to keep a cap of 10 pupils in each classroom.

Iran has been the hardest hit country in the Middle East and North Africa by COVID-19. The health ministry said on Wednesday that confirmed cases had surged by 2,444 since Tuesday to reach a total of 350,279. The number of deaths also increased by 153 to 20,125 while there have been 302,528 recoveries from the virus, according to the ministry.