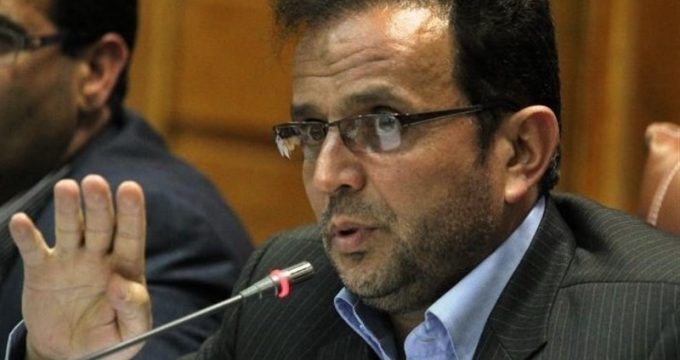 Tasnim – Reports claiming that the Islamic Republic plans to hand over some Iranian islands to China as part of a 25-year agreement between the two nations are “sheer lie”, a lawmaker said.

“Iran will not make any special concession (in its 25-year roadmap with China), and reports about handing over Iranian islands to China are sheer lie,” Member of National Security Commission in the Parliament Mahmood Abbaszadeh said on Thursday.

The Iranian lawmaker added that Iran is determined to enhance its mutual ties with China in various sectors, including energy, economy and technology.

The Tehran-Beijing agreement was first announced in a joint statement during a visit to Tehran by Chinese President Xi Jinping in 2016.

The cooperation roadmap consists of 20 articles, covering Tehran-Beijing ties in “Political,” “Executive Cooperation,” “Human and Cultural,” “Judiciary, Security and Defense,” and “Regional and International” domains, according to the statement released back then.

The roadmap is expected to enable such level of coordination between Tehran and Beijing that could eat away at Washington’s sway in the region and further frustrate its attempts at isolating Tehran.