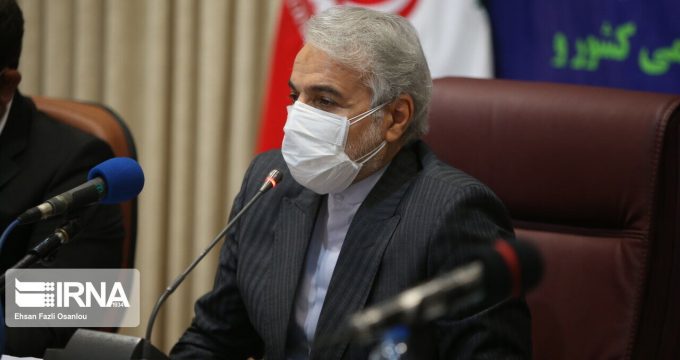 IRNA – Iranian Vice President and Head of the Budget and Planning Organization Mohammad Baqer Nobakht said on Thursday that the implementation of economic and civil programs in the country demonstrates that the sanctions imposed by the US have failed so far.

The official made the remarks in a meeting in the Mazandaran Province of Iran, adding that the US was after stopping economic and infrastructure programs in the country, but to no avail.

Despite severe sanctions and the closure of all means of banking exchange and currency transfer, the country’s development and economic programs have continued, he further noted.

He hailed the Iranian nation for being resistant in hard times, noting that the Iranian could counteract the imposed sanctions through relying on resistance.

Mazandaran, Mohammad Baqer Nobakht, US sanctions against Iran August 13, 2020
US needs terrorists in region: Bashar al-Assad
Trump is told he won’t get a new nuclear deal with Iran if re-elected