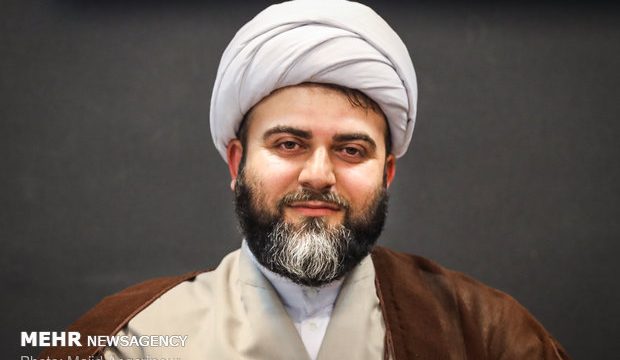 “Our biggest concern is to raise awareness and contribute to the utmost implementation of the health protocols in the society,” Hottajoaleslam Ghomi said at a session on the health protocols during the Muharram ceremonies on Tuesday, which was also attended by Health Minister Saeed Namaki.

Expressing gratitude to the selfless efforts of the healthcare staff across the country in the fight against the coronavirus, the IDO chief said “We are obliged to remove the obstacles in the way people’s religious mourning during Muharram.”

“And at the same time, we will exert every effort to make sure the health protocols are completely met in order to prevent the spread of the pandemic,” he added.

Earlier this month, Hojjatoleslami Ghomi said his organization is responsible for implementing the initiatives of the National Task Force for Fighting Coronavirus during the Muharram ceremonies.

The Council of Iranian Religious Congregations has also urged the nation to follow the guidelines of the National Task Force for Fighting Coronavirus in holding mourning ceremonies during the upcoming Islamic month of Muharram.

This comes after the Leader of the Islamic Revolution Ayatollah Seyyed Ali Khamenei urged people late in July to observe health protocols during the Muharram mourning ceremonies.

“All the mourners, mourning gatherings and eulogists must follow what is announced by the National Task Force for Fighting Coronavirus, because it is a very important issue,” the Leader asserted.

Muharram is the month of the martyrdom of Imam Hussein (PBUH) – the third Shia Imam – and his loyal companions at the Battle of Karbala in the year 61 AH (680 CE).

During the Muharram rituals, millions of Muslims commemorate the martyrdom anniversary of Imam Hussein, by gathering in mosques and different religious venues.