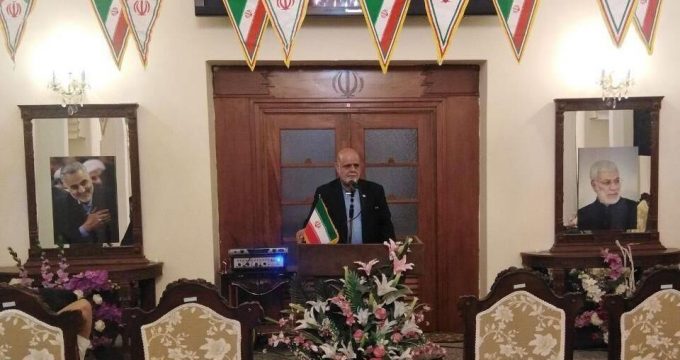 The Iranian diplomat added that the measures have been taken in line with boosting bilateral relations in the areas of the economy and politics as well as the issues of mutual interests.

He termed both sides’ ties as outstanding, noting that the states are interwoven in terms of history, geography, and cultural commonalities.

To witness a strong, independent, stable, and developed Iraq, the country needs to put away the political, religious, and tribal differences, Masjedi pointed out.