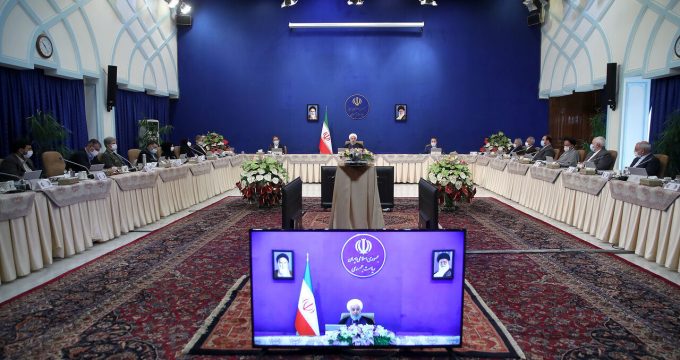 The Iranian president made the remarks in a cabinet meeting while expressing condolences over the Tuesday deadly blast in Beirut.

On behalf of the Iranian nation and government, he offered his sympathy to the families of the victims of the country.

Footage shared on the social media captured the moment of the bigger explosion, with columns of thick smoke billowing fast across several hundreds of meters and shrouding the area.