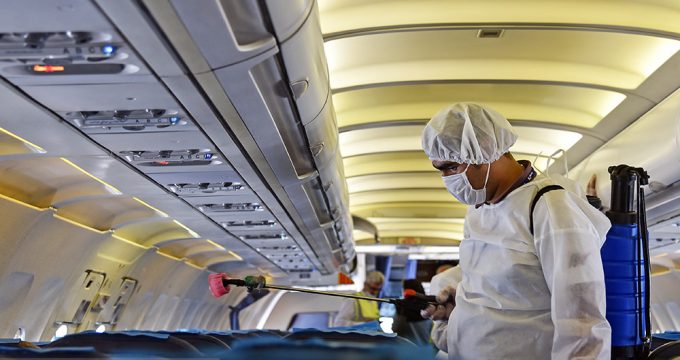 Al-Monitor – A majority of the country’s provinces are reporting an “alarming” number of new cases, according to Iran’s Health Ministry.

Iran is seeing an “alarming” surge in cases, the country’s Health Ministry said Sunday, as it reported its highest one-day tally in more than three weeks.

“Sadly, since late June, daily infections have been on a rising trajectory” in Qom in central Iran, Lari said. “We are concerned that trivializing the situation and lax observance of health protocols may lead to a worsening of the outbreak in the province.”