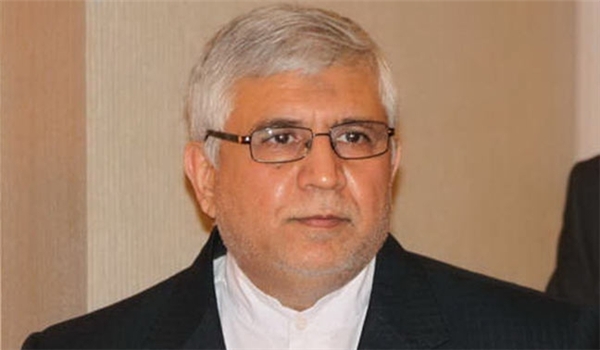 Intl. community must react to US human right violation

MNA – Calling the US sanctions amid coronavirus crisis and its harassment on Iran’ airliner in violation of human rights, Mohsen Pak Ayeen urged the international community to force the US to fulfil its human rights obligation.

A Member of the Islamic World Peace Forum made some remark on the anniversary of “Islamic Human Rights and Human Dignity Day”, saying that respecting human dignity and human rights have been emphasized many times in the Qur’an, therefore, the Islamic Republic of Iran considers itself obliged to respect human rights.

Referring to Iran’s health assistance to countries involved in combat against coronavirus, he stressed that the international community is committed to expanding international cooperation in case of happening natural disasters, including earthquakes, floods, and disease, and the importance of this cooperation has become doubled during the outbreak.

“At a time when all international institutions are emphasizing the need to lift sanctions on the countries involved in coronavirus, unfortunately, we are witnessing the United States’ act of health terrorism and violation of human rights by imposing and intensifying sanctions against independent countries like Iran” he added.

He continued to refer to the intimidating US fighter jet action against the Mahan airliner over the Syrian sky and added “the harassment was not only an example of interference in the internal affairs of an independent country and contrary to international standards but also a clear violation of human rights, as it endangers the lives of innocent people. From the perspective of Islamic human rights, such inhumane acts are certainly condemned, and justice dictates that the perpetrators be tried and punished.”

Elsewhere in his remarks, he called on all countries to unite and confront the anti-human policies of the United States and force Washington to fulfill its human rights duties.