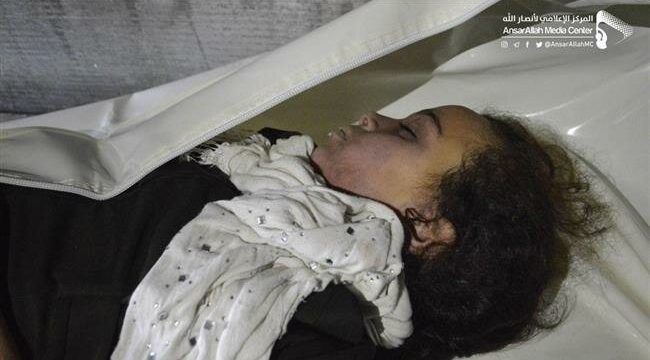 Yemen to face famine and starvation in 2020

MNA – UN experts have warned that 2020 will be the worst year of famine and starvation for the impoverished and war-torn civilians of Yemen.

United Nations experts worry that the deadly coronavirus will put a lot of pressure on the Yemen civilian’s health system, and that hunger and famine continue to be the biggest threat to the war-torn citizens of this country in 2020, according to the Independent.

Oxfam, the largest international organization to eradicate poverty, hunger, and injustice reported that this year more Yemeni citizens may die of starvation due to the outbreak of the novel coronavirus.

The rise in food prices is one of the reasons for the escalation of hunger in Yemen, as Food and Agriculture Organization (FAO) has reported that the cost of foodstuffs such as flour has risen 40 percent in this country since last year and the cost of other foodstuffs has generally tripled since the war.

The UN’s humanitarian chief, Mark Lowcock, said on Tuesday that without more funding and an immediate ceasefire, there would be a surge in hunger, malnutrition, cholera, the coronavirus, and above all, death.

Just a few days before Lowcock’s statement, several UN agencies said that an additional 1.2 million people in the largely government-held south of Yemen will be acutely food insecure by the end of the year.

With the help of its allies and arms supplied by Western countries, Saudi Arabia has been waging a bloody war in Yemen since March 2015 with the aim of returning former president Abd Rabbuh Mansur Hadi back to power. The war has claimed over 100,000 lives so far while also destroying Yemen’s infrastructure, including a large number of hospitals and clinics.

The Yemeni population has been subjected to large-scale hunger and diseases aggravated by the naval blockade imposed on the country by the coalition of aggressors.

Saudi war on Yemen, Yemen crisis August 3, 2020
MI6, the coup in Iran that changed the Middle East, and the cover-up
Iran to build 8-seater light aircraft