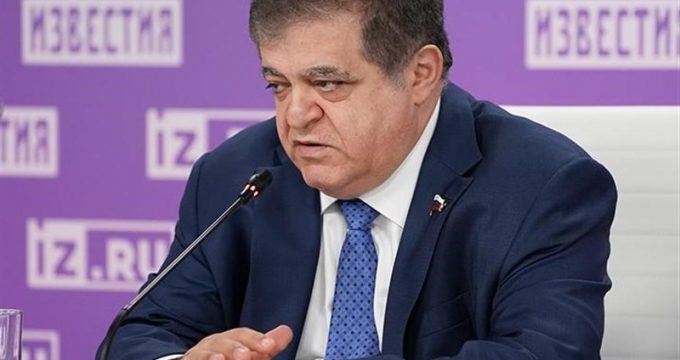 Russia says to continue cooperation with Iran despite US sanctions

Tasnim – Russian First Deputy Chairman of the Federation Council Committee on International Affairs Vladimir Jabbarov stressed that Moscow will continue its cooperation with Iran in defiance of Washington.

Moscow and Tehran will continue their trade regardless of Washington’s sanctions and demands، Jabbarov said.

“Russia will not allow others to decide for its foreign policy and Kremlin does not look at Washington (‘s position to decide). The US imposes sanctions on Russia one day and sanctions Iran the other day،” he added.

“We should take our own interests into consideration،” the Russia senator said، calling on other nations not to follow Washington’s lead.

The US returned its bans in May 2018 after unilaterally and illegally leaving the 2015 nuclear agreement between Iran and major world powers.

In May 2019، a year after the US’ exit، Tehran began reducing its commitments under the deal، known as the Joint Comprehensive Plan of Action (JCPOA) on a stage-by-stage basis in response to Washington’s pullout and the ensuing European failure to make up for America’s absence.