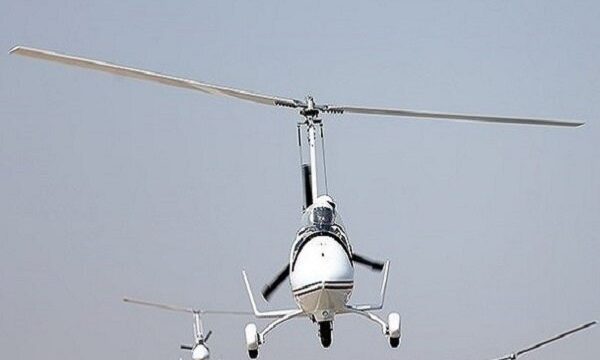 MNA – The head of the Iranian Space Research Center said the general design of an 8-seater aircraft construction project has been completed and its flight model, as a drone, will be built and enter Iran’s air taxi line.

Speaking in an interview with Mehr News Agency, Fathollah Ommi referred to the activities of the Aerospace Research Institute over Iran’s “comprehensive document for the development of the aerospace programs” and added that in this document, aerospace development is seen in three general sections, including activities related to the fields of technology of aerospace, spatial and defense.

The missions of aerospace and spatial sections have been assigned to this research institute, he added.

As light aircraft are built at Aerospace Research Institute, the two-seater, four-seater, and six-seater aircraft have been designed in the country, and construction of an eight-seater one is on the agenda, he said, adding that “the flight model of this aircraft will be built in the form of a drone which will enter our air taxi line, with the capability of covering the whole country.”

He also noted that in this document, the goal is for Iran to become the hub of aviation technology in the region.

He added that “In this regard, by 2025 we can produce jets of 100 to 150 people that the design of which has been completed by Amirkabir University of Iran.

Ommi further said that the next goal of this document is to design and build mini turbojet engines, lightweight turbofans, heavy-duty turbos, and gas turbochargers, adding that “of course, the design of the mini turbojet has been completed and is already installed in some aircraft systems, however, the designing of light and heavy turbofans and compressors is underway.”