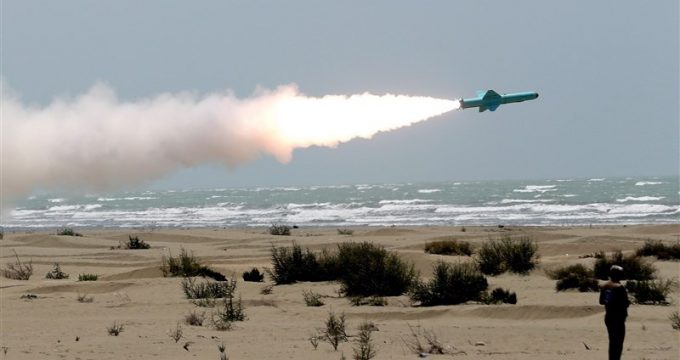 A homegrown advanced air traffic control tower which is equipped with domestically-built tools, has been unveiled on Monday morning. 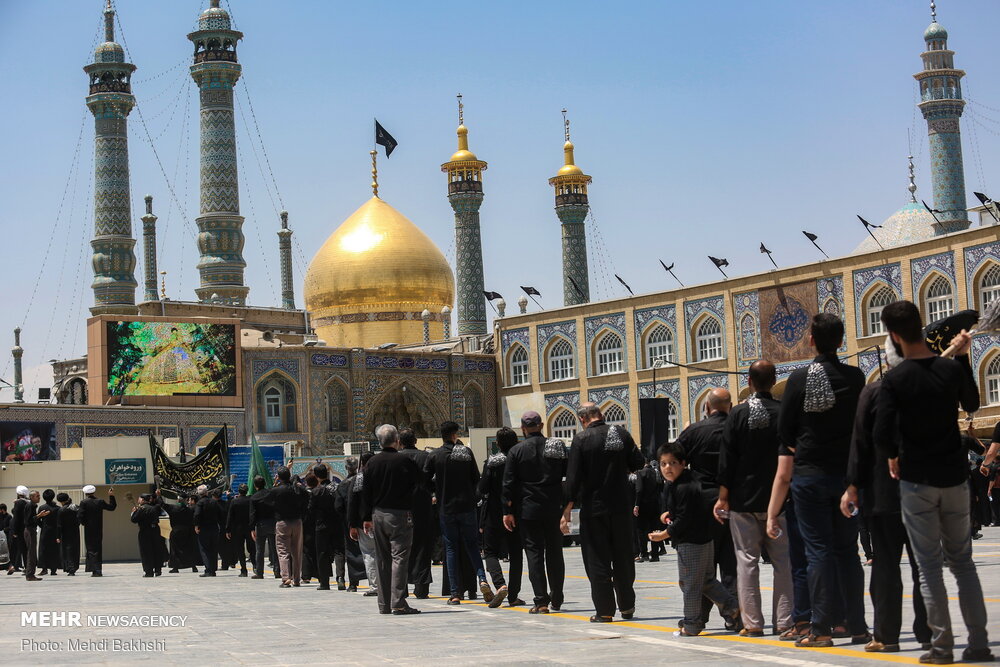 The ceremony to commemorate the martyrdom anniversary of Imam Muhammad Baqir (AS), fifth Shia imam, was held in Qom province. The participants of the event preserved anti-coronavirus health protocols. 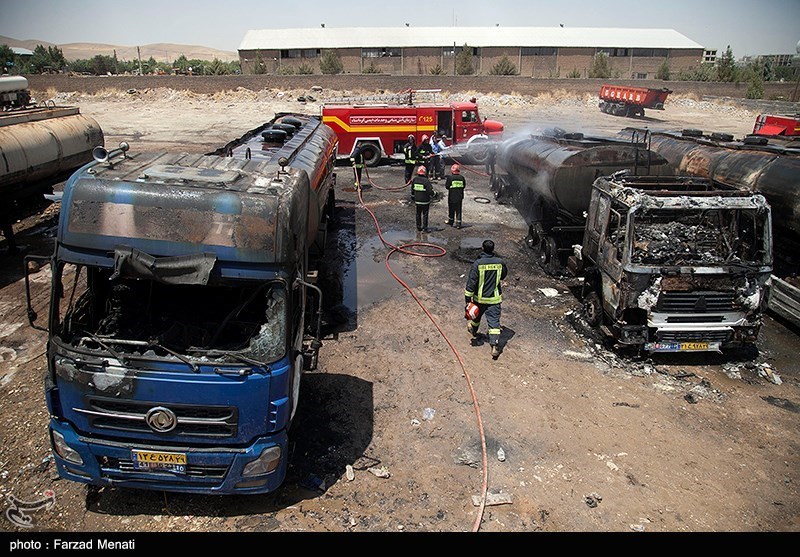 An explosion has set a fuel tank on fire in Iran’s western province of Kermanshah on Tuesday, Iran’s Mizan news agency reported, in the latest in a series of fires and explosions, some of which have hit sensitive sites.

Iran holds Persian Gulf drill  amid tensions with US 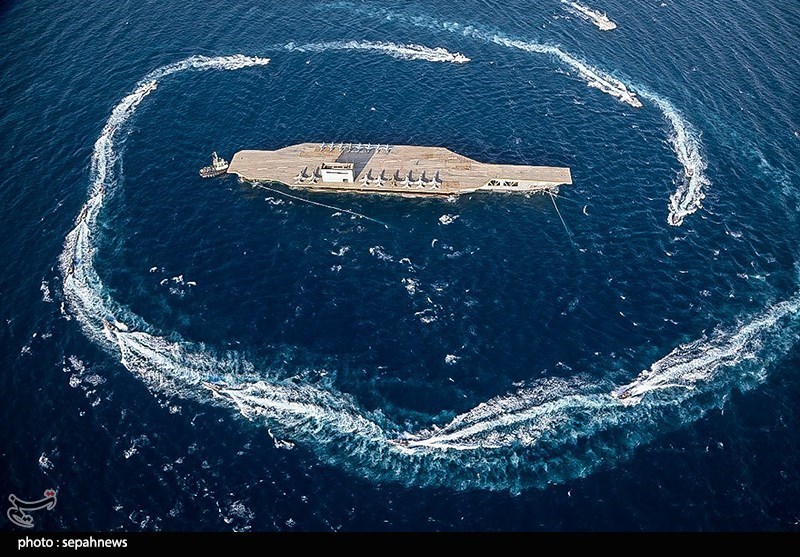 Amid heightened tensions with the US, Iran’s elite Revolutionary Guards (IRGC) on Tuesday kicked off large-scale military drills in the Persian Gulf off the strategic Strait of Hormuz. The military exercise, code-named “Payambar e Azam 14”, is the largest of its kind in the region where Tehran and Washington have been on a collision course recently. 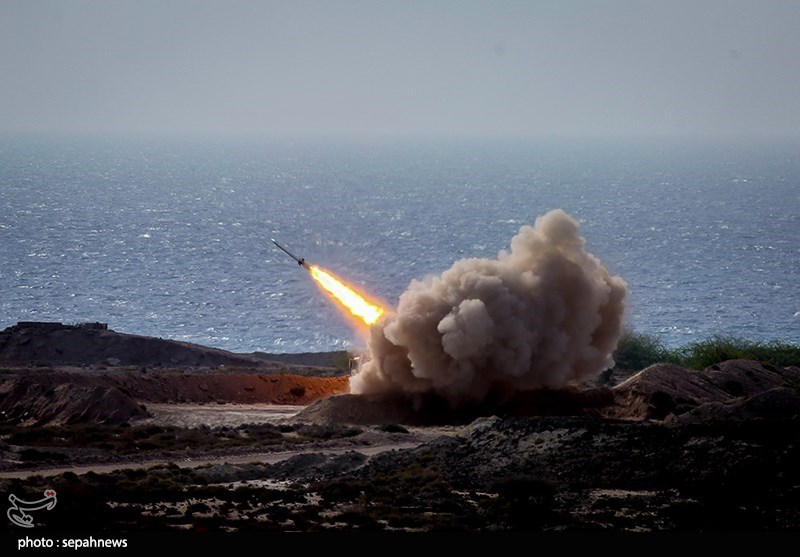 Iranian forces launched their first missile from underground today, according to state-run media outlets. The Islamic Republic has conducted well publicized military drills for two days amid heightened tensions with the United States. 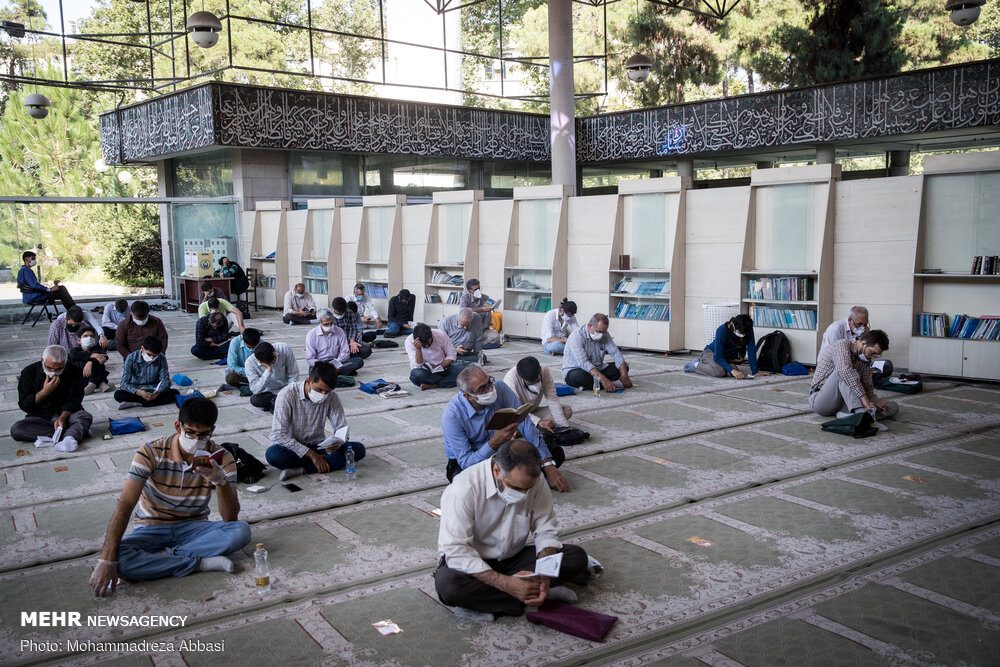 The Arafa Day prayer ceremony was held on Thursday afternoon with health protocols in place at the University of Tehran.

On the occasion of Eid al-Adha (Eid Qurban), Leader of the Islamic Revolution Ayatollah Seyyed Ali Khamenei delivers a speech on Friday, July 31.